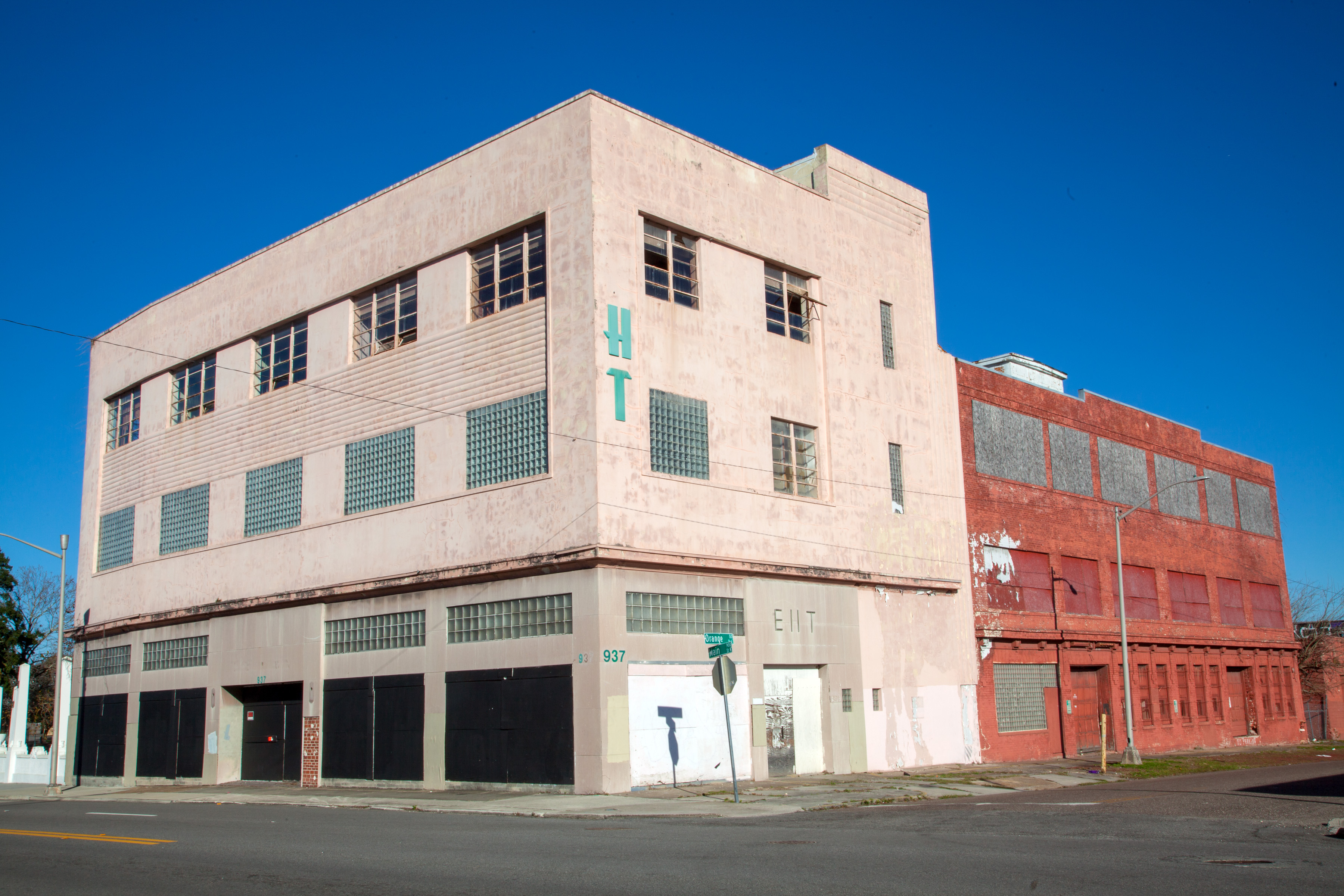 The Claude Nolan Cadillac building, located at 937 N. Main  Street, was one of the earliest car dealerships in  Jacksonville. Built in 1911-1912, it was designed by architect  Henry J. Klutho in the Prairie style. The facade was  completely redesigned in 1948 by W.A. Moore Jr. 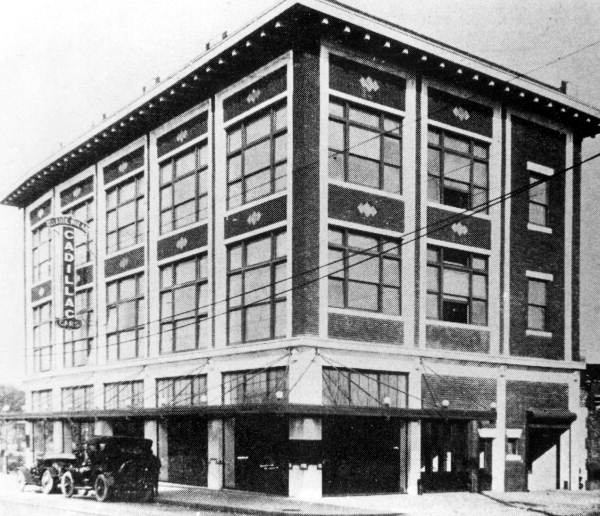 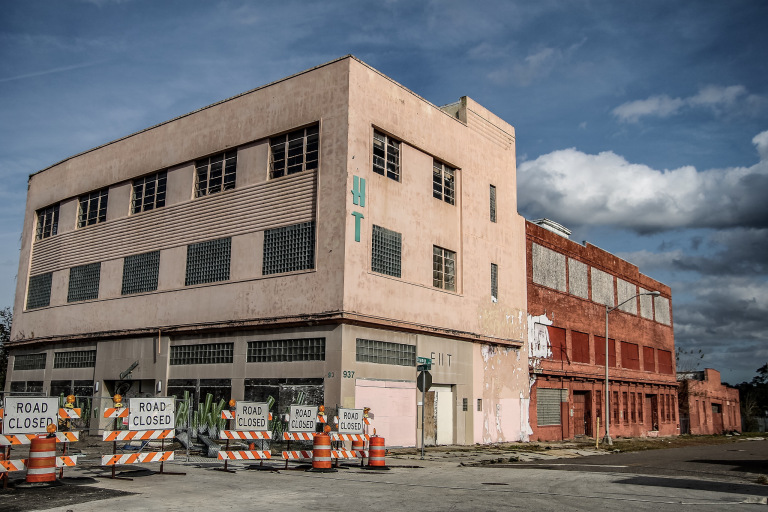 This photo essay from Abandoned Florida includes many images of the current interior.

This photo from 1925 of men posed in a Cadillac garage are likely mechanics and other employees of Claude Nolan. Image courtesy State Archives of Florida.

An architectural style usually which emphasized horizontal lines and the aesthetic of the Arts and Crafts Movement, the Prairie School was popular in America during the late 19th and early 20th century. Itsmost famous proponent was Frank Lloyd Wright, both of who worked out of Chicago. You can read more about the Prairie School at this post on Architecture.org or this one from PrarieSchoolArchitecture.com. Log into your library account through my.fscj.edu to read more about Frank Lloyd Wright's life and career here. 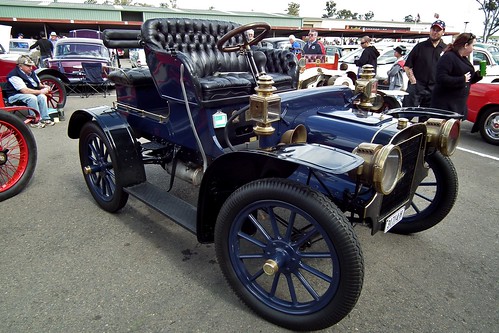 Visit Claude Nolan Cadillac's website to read about the history of the company, then read this article (login to Library database required) about one of the first Cadillacs sold in Jacksonville, a 1908 Model S similar to the one pictured above.

Curious about the history of the Cadillac company in general? This 2015 article from GlobalCarBrands.com offers a timeline showing Cadillac's growth from its inception in 1902 until the present day.