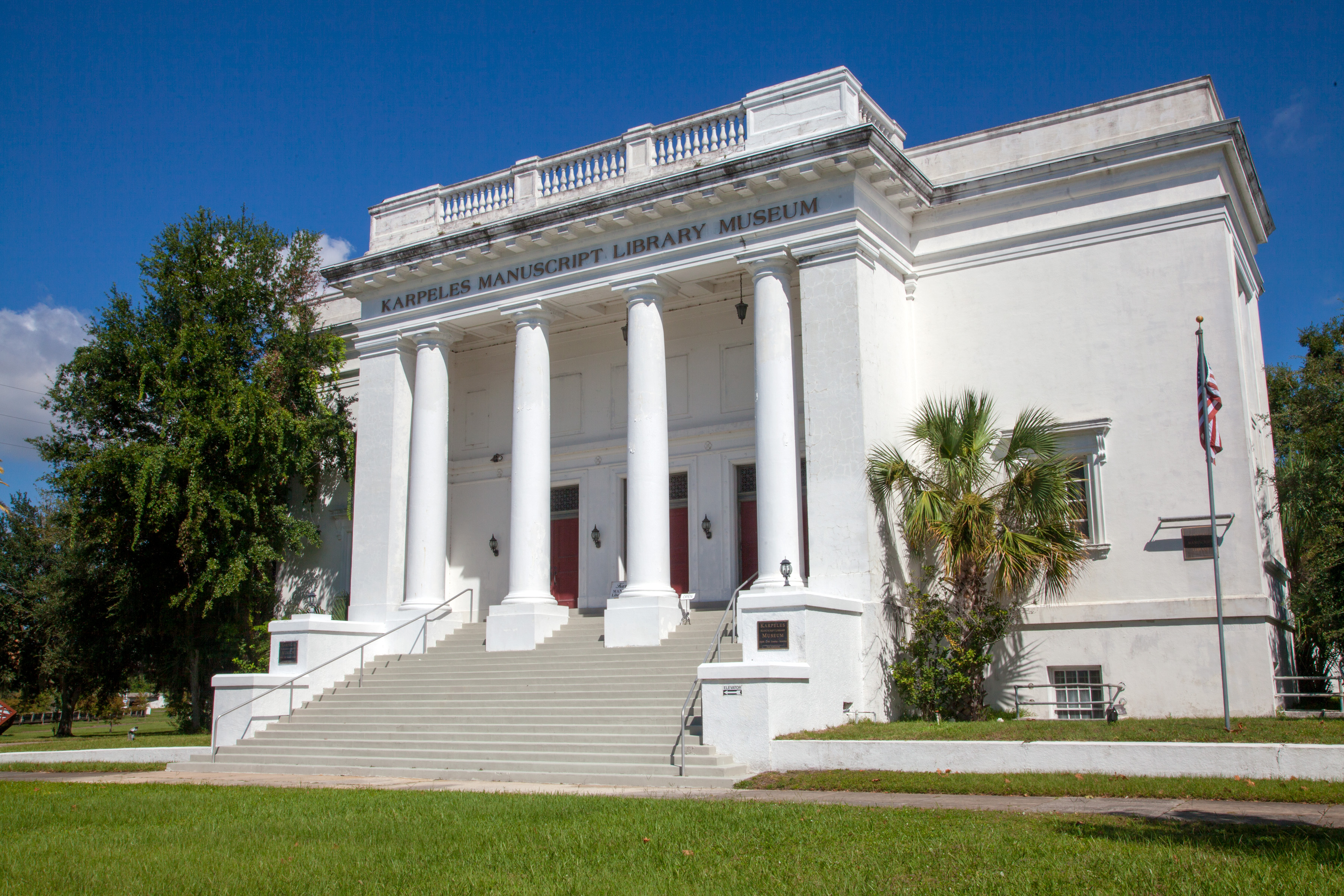 The Karpeles Manuscript Museum Library, located at 101 W. First Street, was originally built in 1921 as the church for Jacksonville's Christian Scientist Community, which was moving from the former Ahavath Chesed synagogue at the corner of Laura and Union which the Church had owned since 1908.

In 1993 this stately Neoclassical building became one of the nine Karpeles Manuscript Museum Libraries nationwide, whose mission is devoted to preserving the writings of the greatest minds in world history.

History of the Building 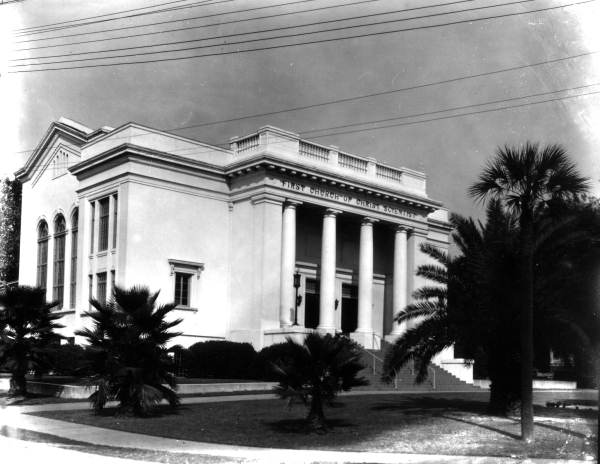 Photo of the First Church of Christ, Scientist, circa 1927. State Archives of Florida / Spottswood

In September of 2018, Prof. Isaac Brown's Digital Media class interviewed Richard Minor, director of the Karpeles Manuscript Museum, about the history of the Karpeles and its importance to the city. This video is the final project of one of the students in the class. 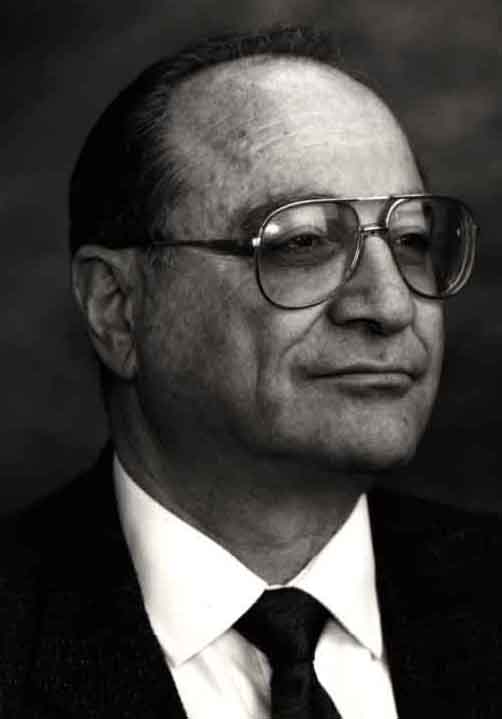 Read a brief biography of David Karpeles on the Karpeles Museum website.

Photo of David Karpeles from The Karpeles Manuscript Library 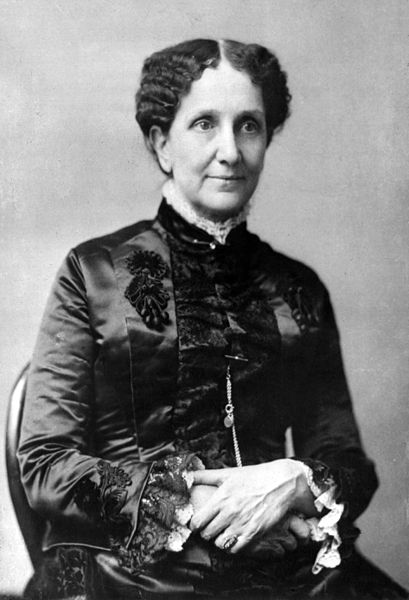 founder of the Church of Christ, Scientist. Photo from the Library of Congress, Public Domain. 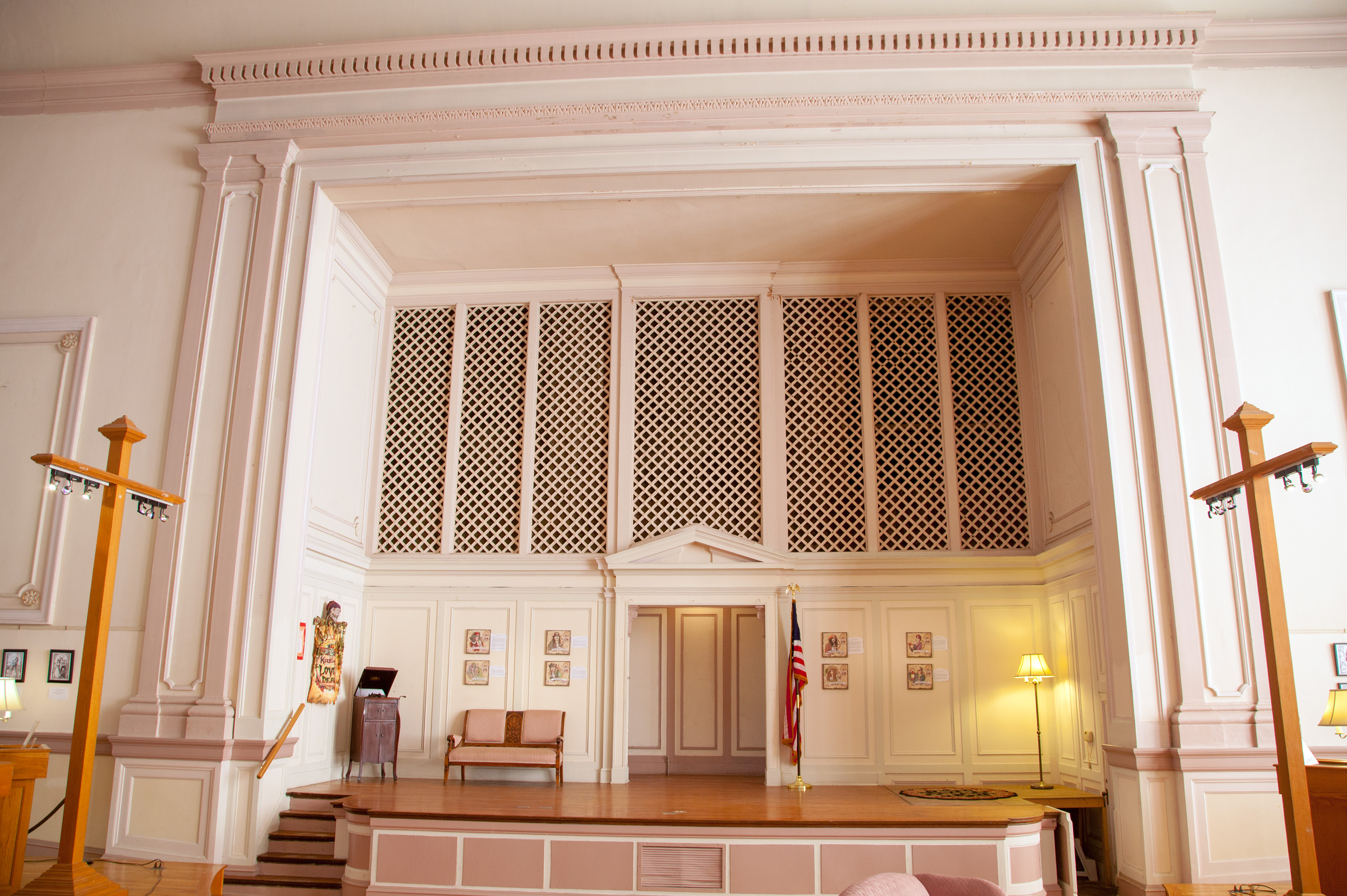 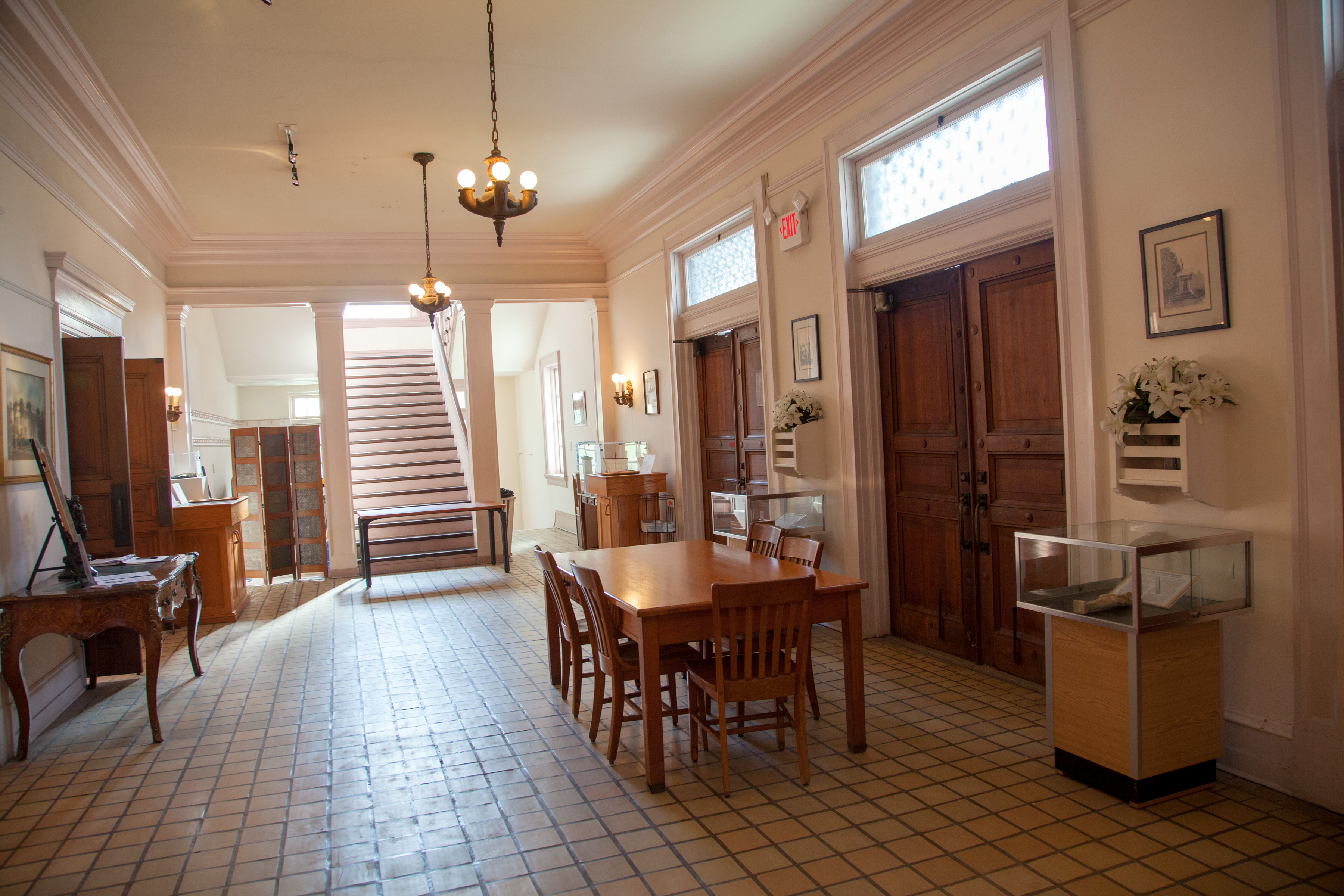 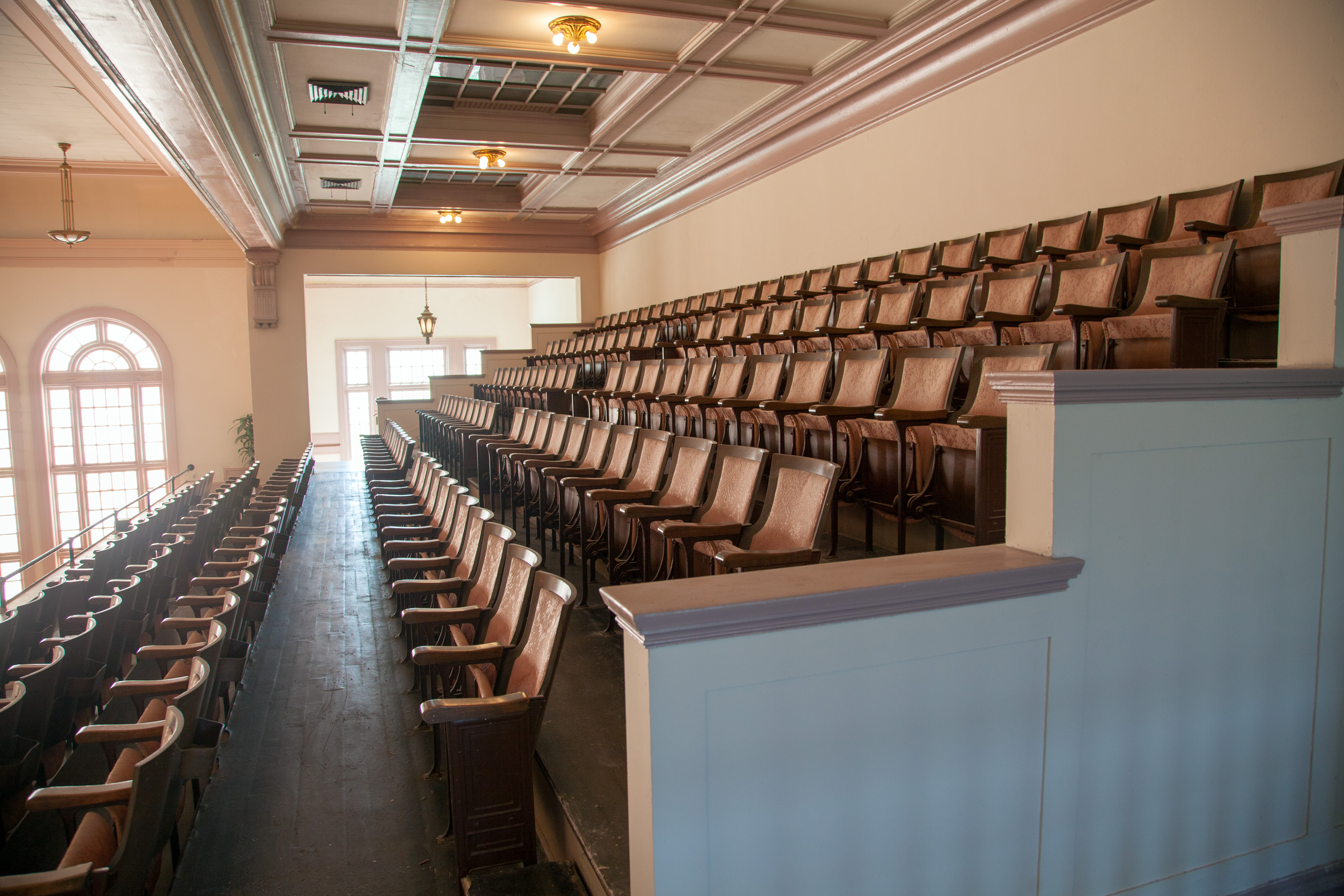 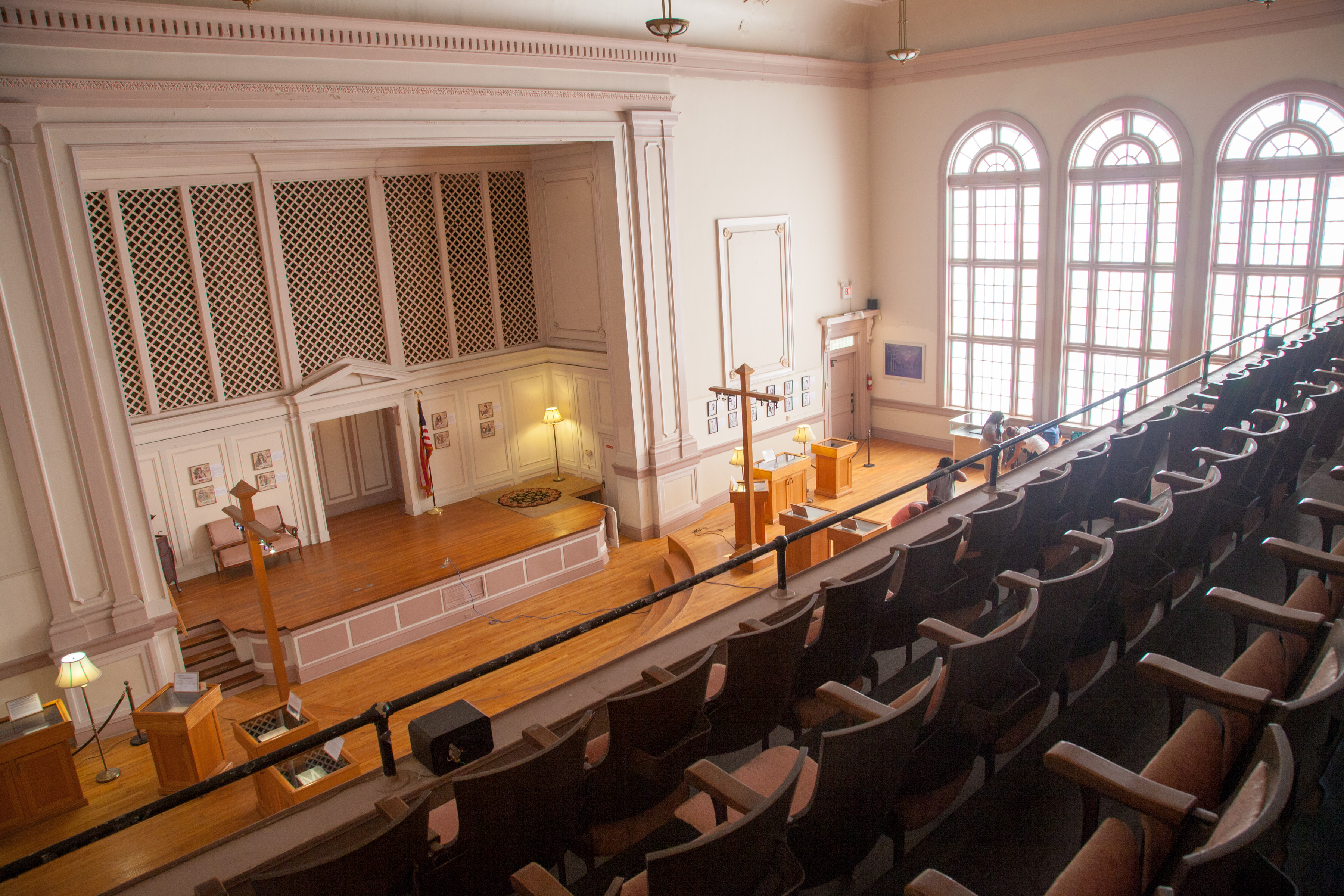