This list of math vocabulary words was provided courtesy of Professor Risko.

A collection of objects. The objects in a set are most commonly called the members of a set.

A set of numbers starting at 1, 2, 3, and continuing on in the same manner indefinitely.

A set of numbers starting at 0,1, 2 and continuing on in the same manner indefinitely.

A number line is a line that is used to visualize the distance between and the relationships of numbers.

A statement formed by mathematical symbols that can be proven true or false.

Three symbols (≠, >, <) that are used to compare numbers that are not equal.

Numbers that are smaller than an integer, but larger than the next smaller integer. They can be expressed as quotients of integers.

These numbers cannot be expressed as quotients of integers, nor can they be represented by rational numbers. The number "pi" or π (3.14159...) is a common example.

The combination of rational and irrational numbers, all numbers that correspond to a point on a number line.

Numbers to the left of zero on a number line

Numbers to the right of zero on a number line.

A title under which both positive and negative numbers fall.

The absolute value of a number is the distance between that number and zero on the number line. 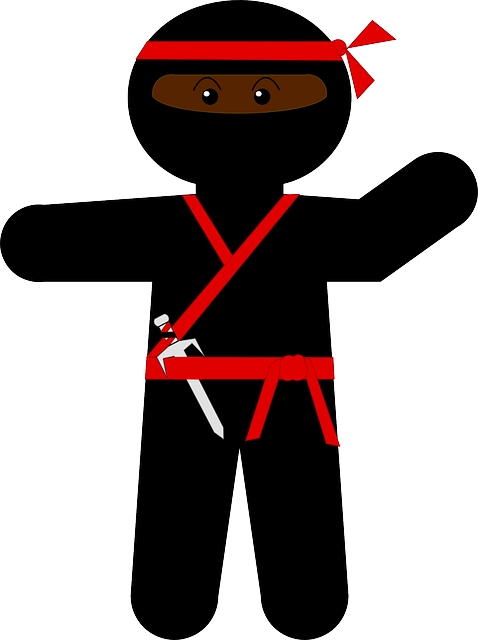 Image by Clker-Free-Vector-Images from Pixabay

How to Tackle a Word Problem