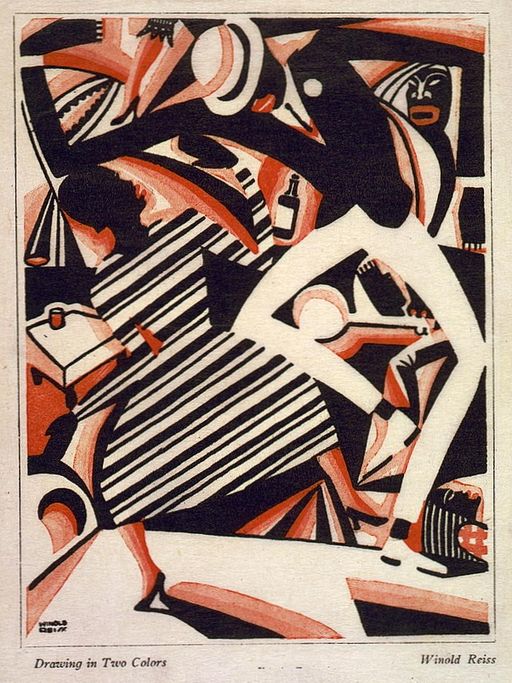 Harlem Renaissance, a blossoming (c. 1918–37) of African American culture, particularly in the creative arts, and the most influential movement in African American literary history. Embracing literary, musical, theatrical, and visual arts, participants sought to reconceptualize “the Negro” apart from the white stereotypes that had influenced black peoples’ relationship to their heritage and to each other. -- 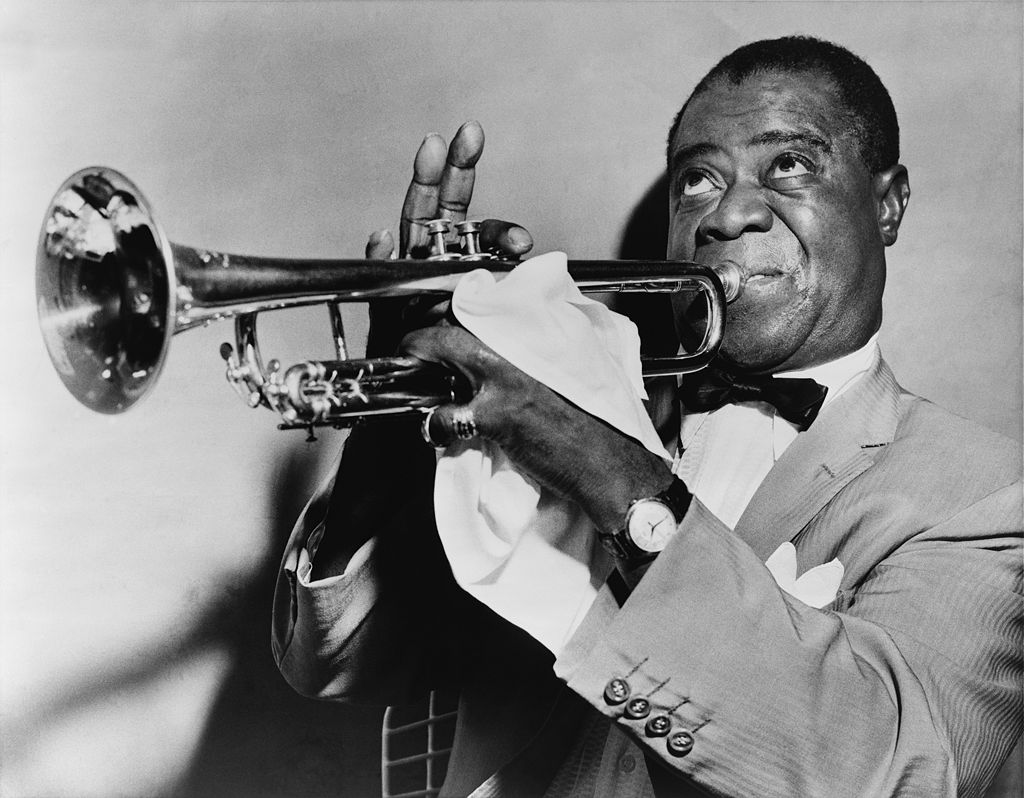 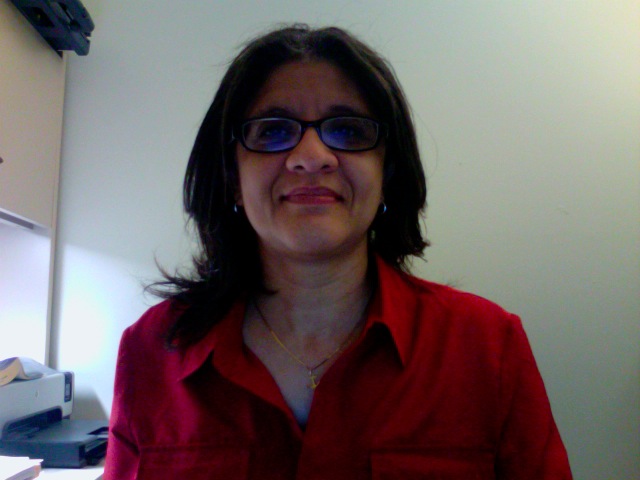