Jacksonville through the eyes of FSCJ

Completed by the TV Production studio at FSCJ (then Florida Community College) in 1990, Jacksonville: the Inside Story was a five part series designed to help students and community members learn more about the city's history. This video includes parts one and two of the series. Part one, The Early Years, discusses the settling of the region by French Huguenots in 1562, the subsequent power shifts between Spanish and British, the founding of Jacksonville in 1822, the Seminole wars and Civil War. It describes how Jacksonville blossomed following the Civil War, only to be sidetracked by the extension of the railroad to south Florida and the yellow fever epidemic of 1888. Part two, Into the 20th Century, describes the growth of Jacksonville as two segregated cities, the great fire of 1901, the city's rebirth and early industries, its role in the fight for civil rights and its movement to a centralized countywide consolidated government. Parts three, four, and five cover the process of Consolidation, the history of Jacksonville's schools, and the organization of Jacksonville's government as of the time of the series' creation. 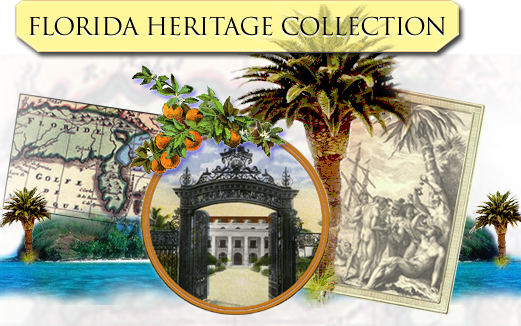 Search the Florida Memory Project of the State Library & Archives of Florida for Jacksonville photographs.

Search the collections at the Sunshine State Digital Network for images and texts related to Jacksonville.

Search the Library of Congress Prints and Photographs Collection for Jacksonville, Florida photographs. 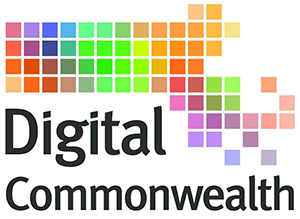 Search Vintage Jacksonville for photographs of the city taken by Lloyd Sandgren. 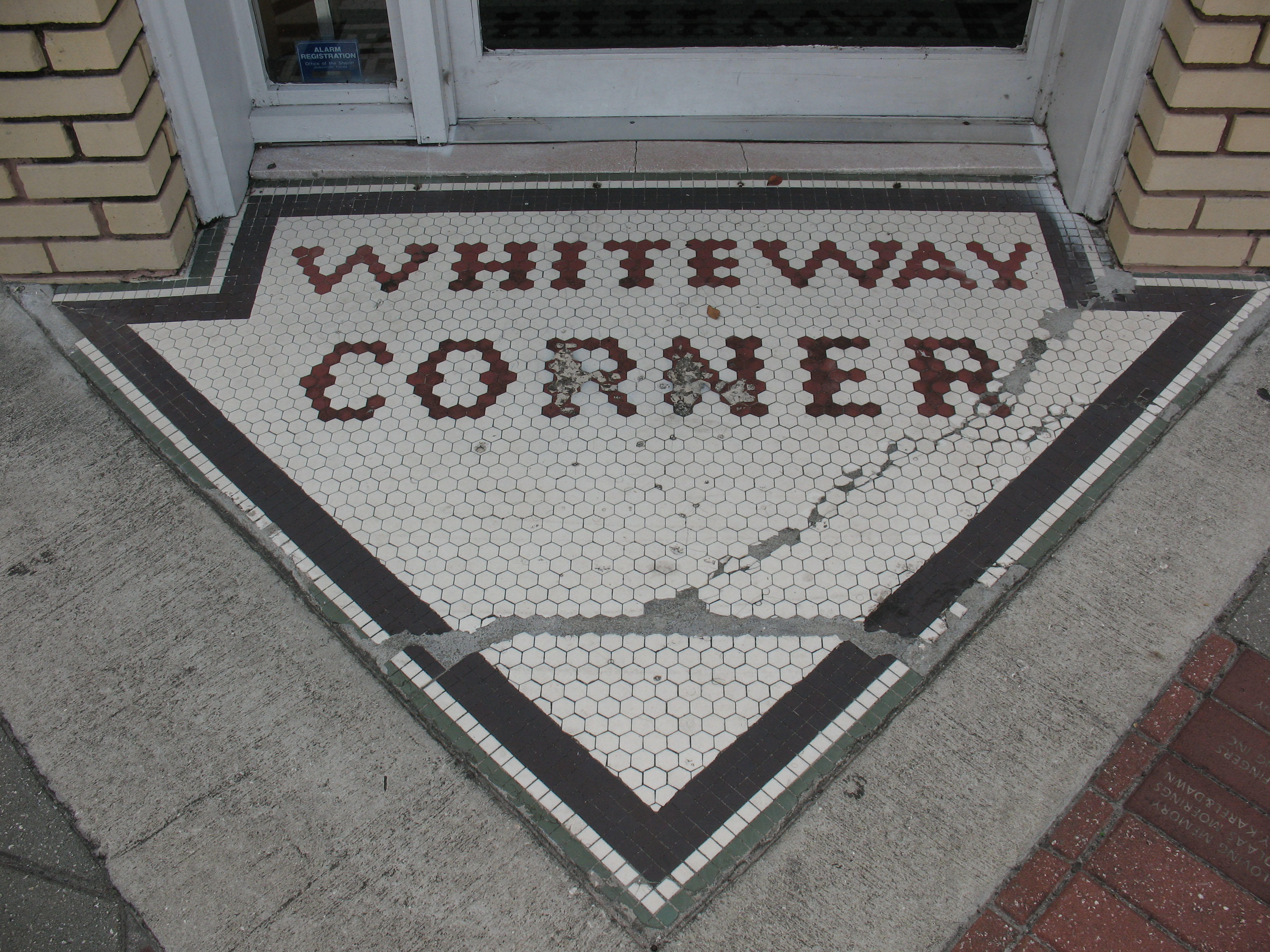 Browse the Whiteway Corner site for photos, videos, yearbooks, and scrapbooks relevant to the Riverside-Avondale area.

The below sites contain archival video footage of Jacksonville. Keep in mind that material in these archives may still be under copyright and not eligible for reuse without permission of the owner. 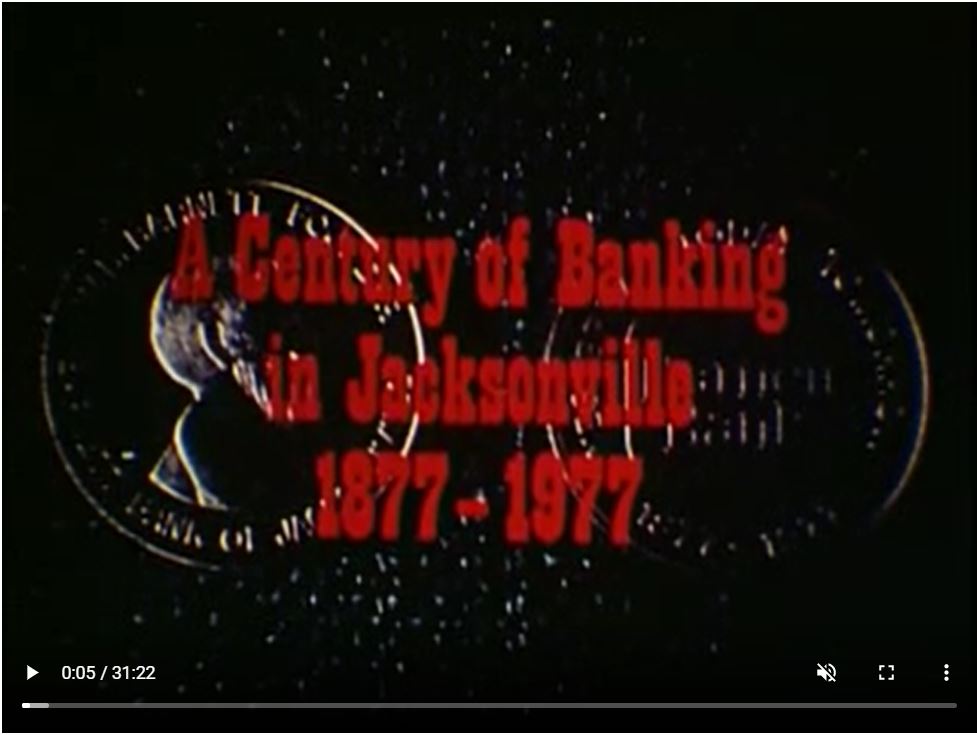 Created in 1985 by the College's TV Production Studio, Our Environment was a seven-part series which examined different aspects of Jacksonville's environment. The first episode, "Our Historical and Physical Development," examines Jacksonville’s physical attributes. The fifth episode, "Hazardous Waste," looks at issues regarding waste disposal in the community. The final episode of the series, "Moving Jacksonville into the Future," features a panel discussion with local and state stakeholders about air pollution, waste disposal, recycling, and development.

Note: This short documentary from 2010 on the people of what was then known as Hemming Plaze (now James Weldon Johnson Park) contains adult language.