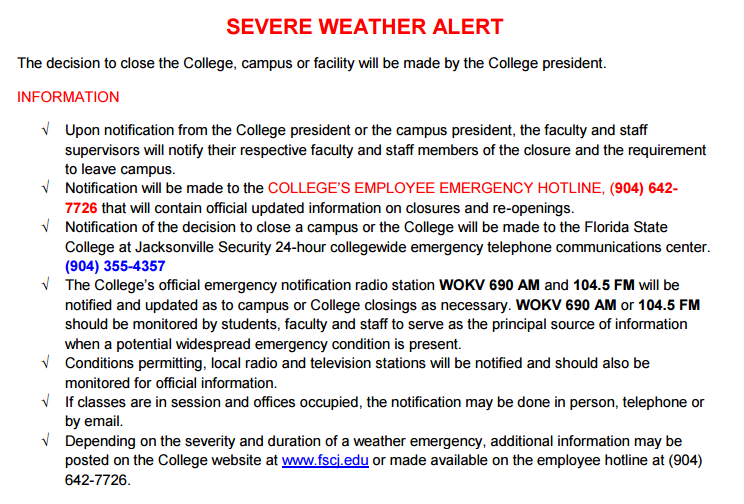 Be Prepared for any Emergency

Be Prepared for Hurricane Season

***Information courtesy of Official website of the Department of Homeland Security

Duval County’s local emergency preparedness measures are always being improved and updated. This includes a significant change in the statewide approach to evacuation zones. In the past, evacuation zones have been primarily based on the category of the approaching storm. New scientific data that includes other factors, such as wave action, precipitation, and areas known to flood, has allowed us to better define evacuation zones for Duval County. Evacuation zones are based on a lettering system, with A,B,C,D,E, and F Zones. 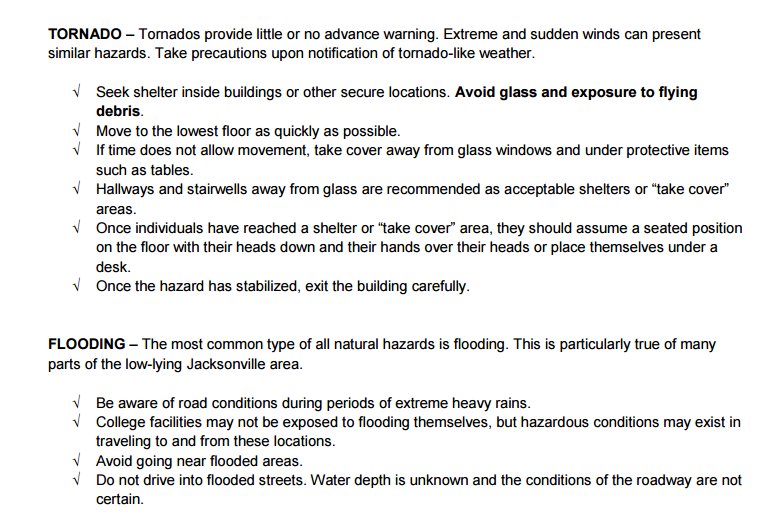 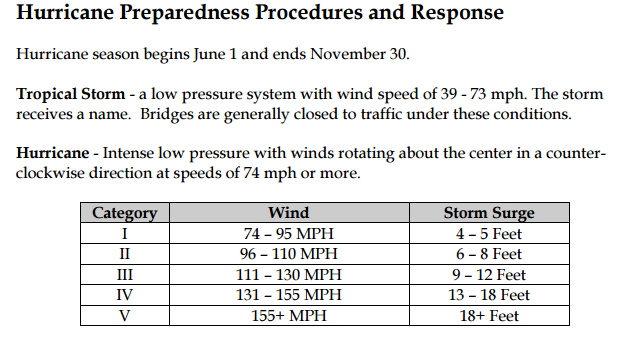