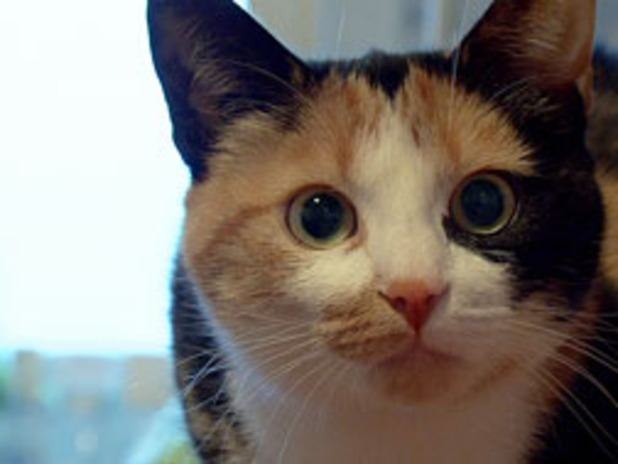 How is it that the genetically identical clone of a tortoiseshell cat turned out to be a gray-striped tabby? The answer lies in epigenetics. This program presents evidence that DNA is not necessarily destiny, and that diet, stress, and environmental exposures can all modify gene expression. With commentary from experts, detailed animations of cell mechanics, and examples from everyday life, Epigeneticssucceeds in delivering an informative and entertaining explanation of how cell memory, methylation, and RNA interference cause these changes to occur. The video also examines the role of epigenetics in stem cell function, and the promising developments the field holds for treating cancer and neurological disease. Not available in French-speaking Canada. (52 minutes)

DNA contains the instructions for making all the proteins in the body (roughly 25,000 in humans). Each gene carries instructions for one protein. To produce a protein, the cell goes through 2 steps :

Transcription : the code on the DNA is copied to mRNA. The 2006 Nobel prize for Chemistry was given to Roger Kornberg who worked out the details of transcription.

Translation : the mRNA code is read by ribosomes in the cytoplasm, which join amino acids together.

The code on DNA and mRNA is a triplet code : 3 bases code for 1 amino acid eg GGA codes for Glycine.

Transfer RNAs ( tRNA) bring each amino acid to the ribosome. Each tRNA has an anticodon which matches the 3 base codon on mRNA. The ribosome moves along the mRNA strand, adding amino acids one at a time.

Small pieces of "interfering RNA" could be used medically to switch off particular genes, for example to cure cancer or genetic diseases. Gene-blocking therapy. The 2006 Nobel Prize for Medicine was awarded to the two scientists who discovered RNA interference.

Mutations (changes in the DNA code ) can cause a different protein to be made. Fig 13-20. Most mutations are harmful eg cancer, but very occasionally they produce a better protein than the original, which is important in evolution.