The Civil Rights Movement in Florida: Photos and History 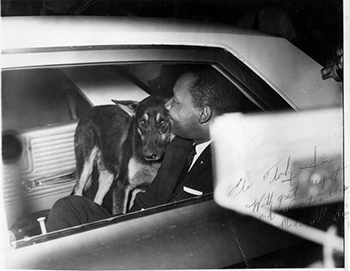 Martin Luther King, Jr. in a police car in St. Augustine.Courtesy of The Florida Memory Project. 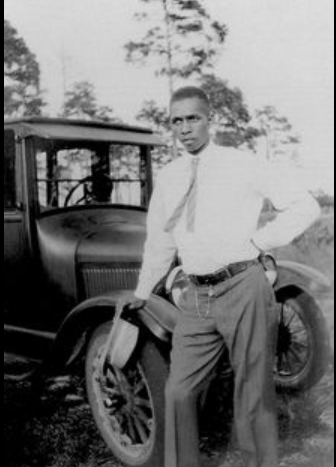 Florida means land of flowers
It was on a Christmas night.
In the state named for the flowers
Men came bearing dynamite ...
It could not be in Jesus' name
Beneath the bedroom floor
On Christmas night the killers
Hid the bomb for Harry Moore.

Ax Handle Saturday: 50 Years Later, is a WJCT documentary about the events of August 27, 1960 at Hemming Park in downtown Jacksonville. As you watch the

“Dare Not Walk Alone” is a 2006 documentary that chronicles civil rights protests in St. Augustine in 1964, and inequalities that continue to exist in the city today. It was written and directed by Flagler College alumnus Jeremy Dean, an artist whose pieces revolves around the central themes of social awareness and historic revelations.

“Dare Not Walk Alone” received numerous awards, a theatrical and TV release and special screenings at The King Center, the Skirball Center, and Brooklyn Academy of Music. Dean is the recipient of the Independent Southern Filmmakers Tour award and nominated for an NAACP Image Award.

The Committee – UCF video about the Johns Committee 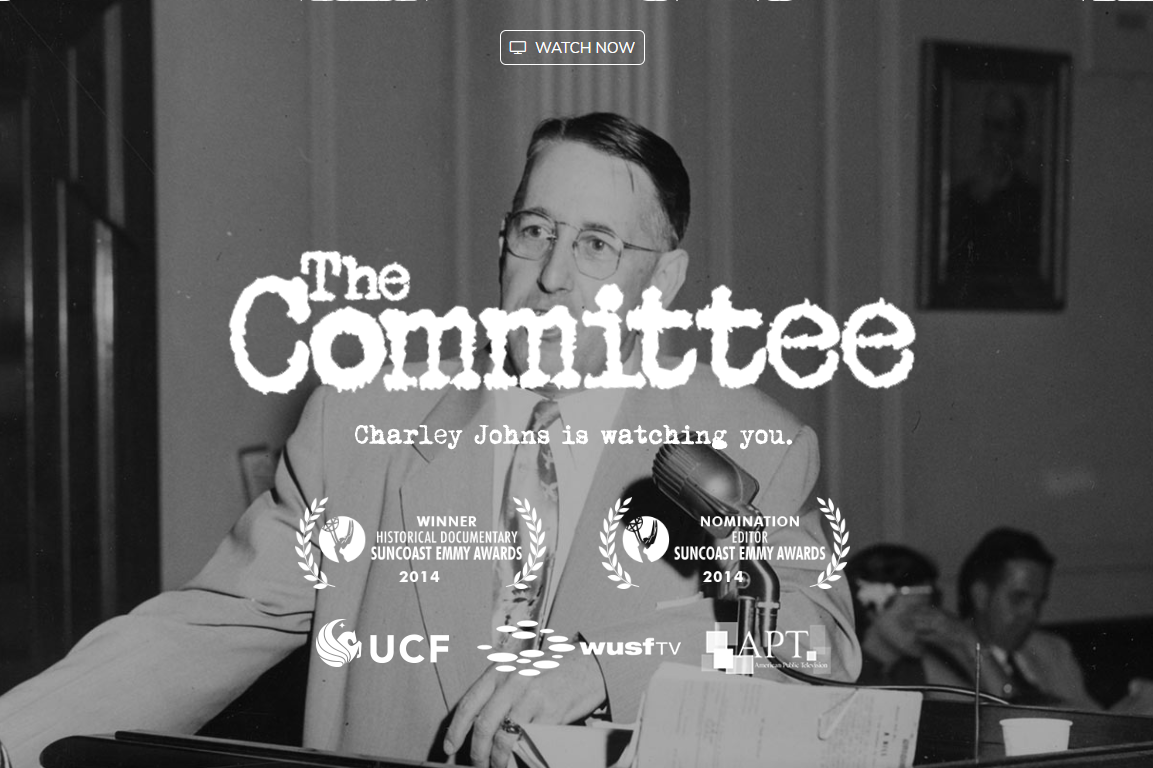 Fifty years ago, Florida’s Legislative Investigative Committee, led by Senator Charley Johns sought to remove homosexuals from Florida's state universities. As a result of the “Johns Committee’s” efforts, more than 200 gay and lesbian students and teachers were expelled or fired. Featuring two of the victims and one interrogator, the film exposes the committee’s subversive activities and how its effects are still felt today.

The film traces the committee's origins in the era of McCarthyism and anti-gay propaganda while detailing the personal stories of those intimately involved with its activities.