A City Going Up in Smoke 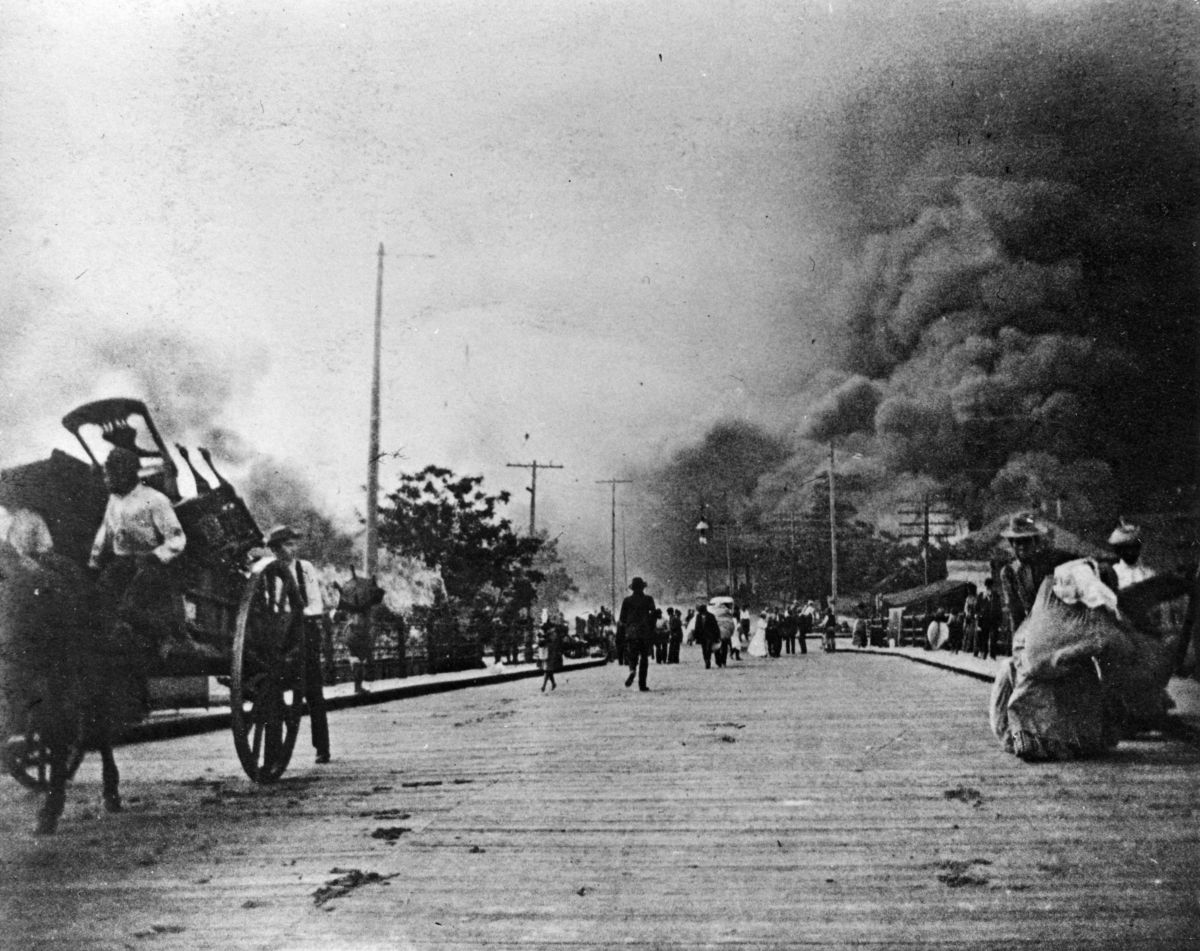 "On the warm morning of May 3rd, 1901, a tragic event was about to change Jacksonville. Around noon, a spark from a small wood-burning cook stove set ablaze some of the Spanish moss laid out to dry at the Cleveland Fiber Factory, located at Union and Davis Streets downtown.
With the aid of a strong westerly wind, the fire soon consumed the shanties that surrounded the factory, and the burning debris jumped along hundreds of wood-shingled rooftops that were already dangerously dry after a prolonged drought." -- From The Jacksonville Historical Society. Click on title for full article. 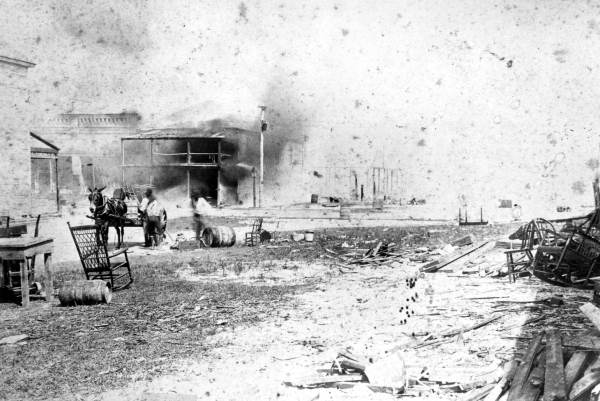 The Florida Memory Project has put together an exhibit of the Great Fire of 1901 in Jacksonville. To access this exhibit, please click here of on the image above.

Jacksonville's Great Fire of 1901 was the largest metropolitan fire in the American South. The fire began on May 3, 1901 with a spark from a cook stove at lunchtime which ignited piles of Spanish moss drying for a mattress factory. Located at Davis and Beaver streets, the factory fire spread to most of the downtown area. By 8:30 when the fire was brought under control, 2,368 buildings were destroyed, 10,000 people were homeless and seven residents were dead. The city spent the next decade rebuilding its downtown. 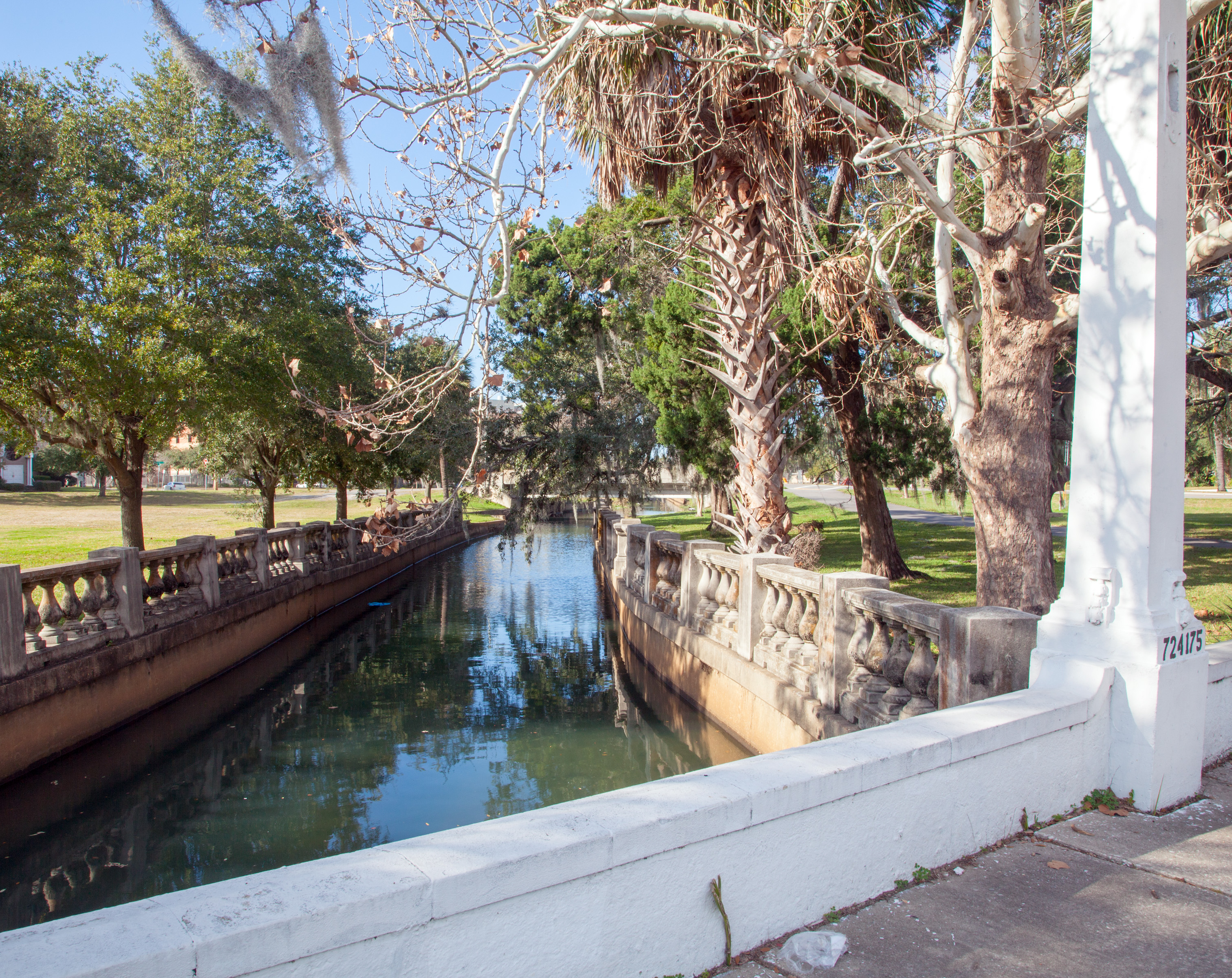 Klutho Park, located at 204 W. Third Street, was originally called Springfield Park. Most of the park was created between 1899 and 1901, from land donated by the Springfield Company, a local developer. The city's first zoo was opened in the park in 1914, followed by the city's first municipal pool in 1922.