The Spanish-American War and Cuban Independence

"Florida's Cuban immigrants were strong supporters of the United States' involvement in the Spanish-American War. Cuban-Americans from every social and economic level supported the cause of Cuban independence. Revolutionary leader José Martí toured Ybor City, West Tampa and Key West, delivering speeches to large crowds wherever he went." -- From the Florida Memory Project. Click on title for full article.

The Spanish-American War and Cuban Independence

The Spanish American War and Florida 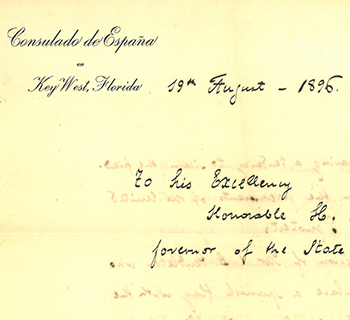 Click on the link above to view letters concerning Spanish citizens in Florida in the months preceding the Spanish-American War. Courtesy of the Florida Memory Project 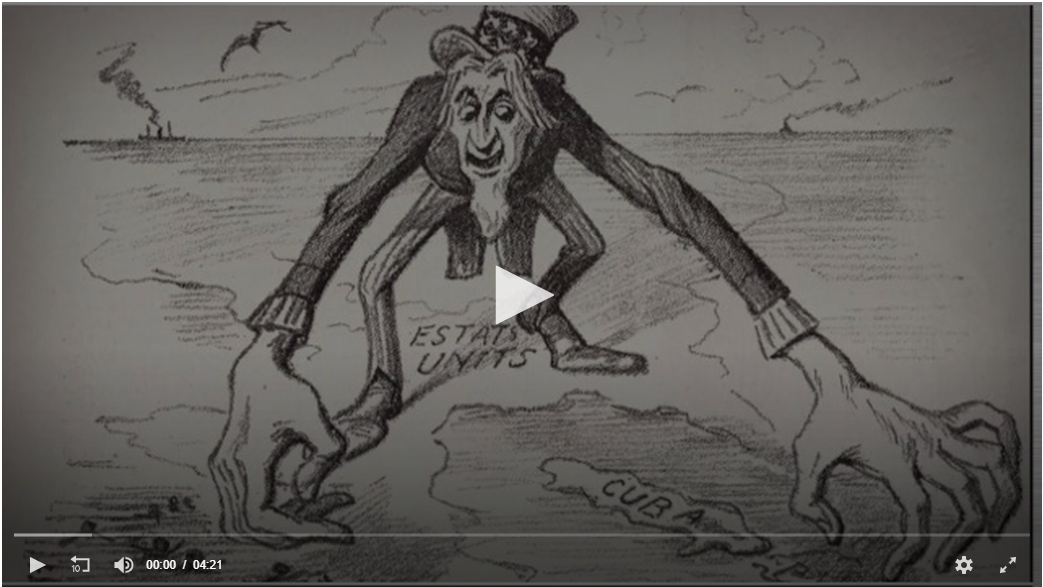 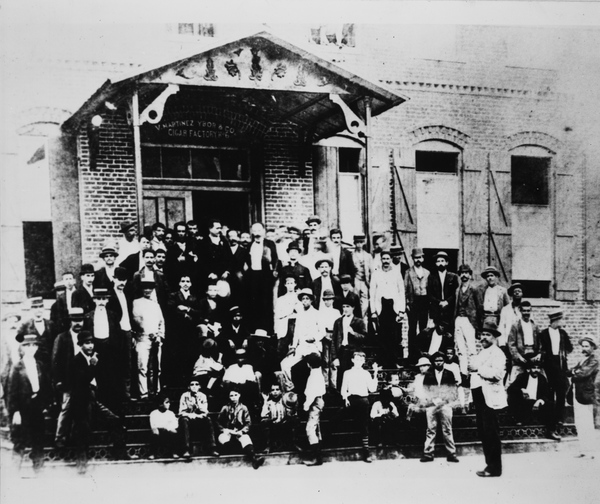 Jose Marti on the iron steps of a cigar factory where he made a speech for Cuban independence. Courtesy of the Florida Memory Project. Click on the image for more information.

José Martí is in the center of the photograph on the top step with his jacket open and his hands in his pockets. Photographed on the iron steps of the Vicente Martinez Ybor cigar factory, where he made one of his most famous speeches to supporters of the Cuban revolutionary movement.

Welcome to the 1890s Music Gallery. Here, you can view sheet music covers, listen to popular songs from the Spanish-American War era, and read 1890s sheet music. Using the key below, explore the gallery and enjoy the music!

Florida During the Spanish-American War of 1898

"The Spanish-American War, in which the United States became involved in Cuba’s war for independence from Spain, lasted less than four months. It began on April 25 and ended on August 12, 1898.

Cuba had been fighting for independence for 30 years. The American public followed years of news reports about the brutal fighting and Spanish atrocities.

An American battleship stationed off the Cuban coast, the USS Maine, exploded on February 15, 1898. Newspapers and officials who favored war with Spain insisted the Spanish were responsible, but the cause has never been definitively explained. The outcry from the American public and the United States government increased support for a war against Spain." -- From Florida Memory Project - Click on Title for full article 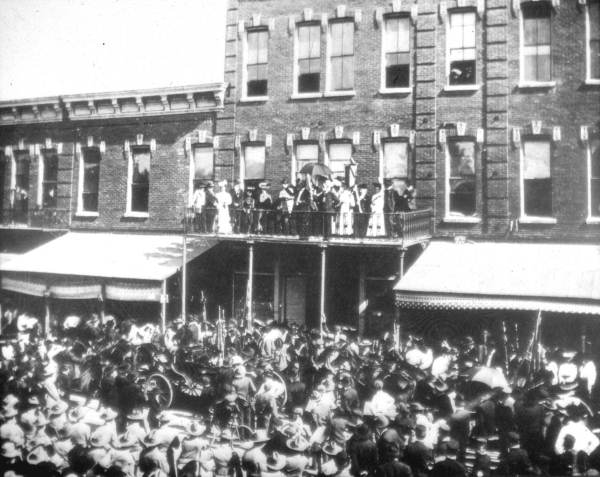 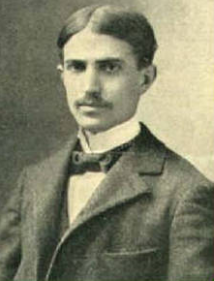