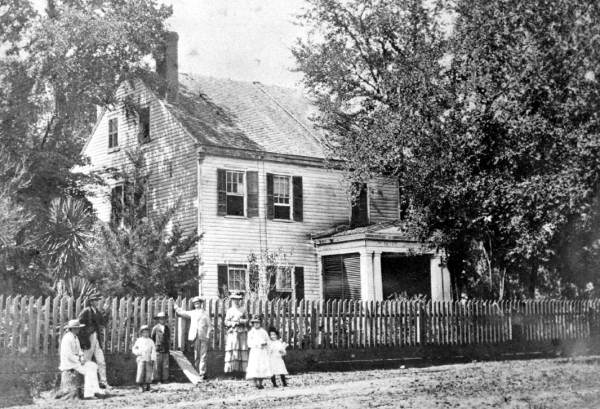 Forced Migration in the South 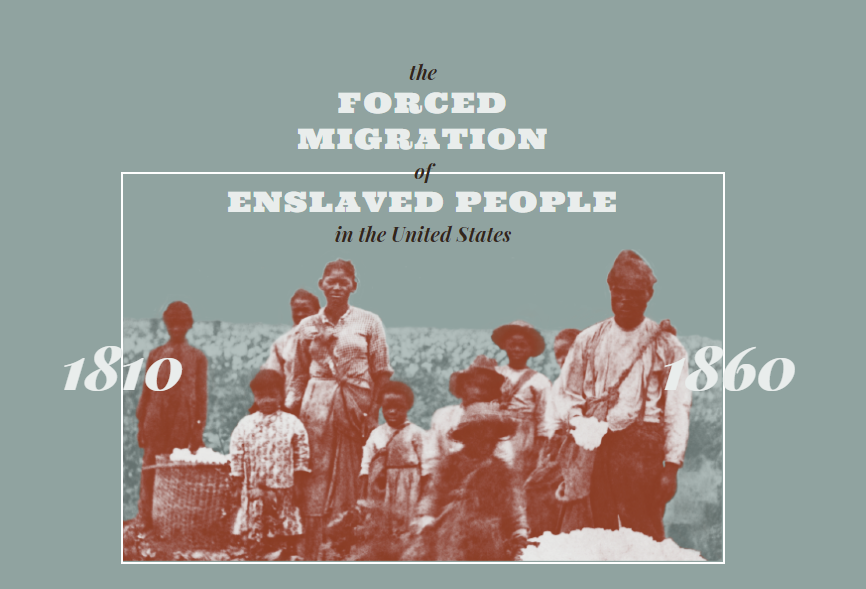 The decades between the banning of the international slave trade in 1808 and the abolition of slavery during the Civil War saw the massive and harrowing relocation of approximately 850,000 enslaved men, women, and children. While some enslaved people were moved when their owners relocated to the western frontier, about two-thirds were bought and sold in America’s slave market. They were forcibly uprooted from their homes, separated from their loved ones, and marched and shipped across the South on railroads and steamships.

NOTE: BOTH OF THESE LINKS ARE BROKEN

With the onset of westward expansion and increased contact with Indian tribes, President Jackson set the tone for his position on Indian affairs in his message to Congress on December 6, 1830. Jackson’s message justified the removal policy already established by the Indian Removal Act of May 28, 1830.

The Indian Removal Act was passed to open up for settlement those lands still held by Indians in states east of the Mississippi River, primarily Georgia, Tennessee, Alabama, Mississippi, North Carolina, and others. Jackson declared that removal would “incalculably strengthen the southwestern frontier.” Clearing Alabama and Mississippi of their Indian populations, he said, would “enable those states to advance rapidly in population, wealth, and power.”

White inhabitants of Georgia were particularly anxious to have the Cherokees removed from the state because gold had been discovered on tribal lands. Violence was commonplace in Georgia, and in all likelihood, a portion of the tribe would have been decimated if they had not been removed.

Removal of the Indian tribes continued beyond Jackson’s tenure as President. The most infamous of the removals took place in 1838, two years after the end of Jackson’s final term, when the Cherokee Indians were forcibly removed by the military. Their journey west became known as the “Trail of Tears,” because of the thousands of deaths along the way.

There are numerous websites that discuss Jackson’s policy and its implementation, which is often referred to as The Trail of Tears. Below is one online exhibit from Michigan State.

Andrew Jackson and the Trail of Tears

An online exhibit from Michigan State. 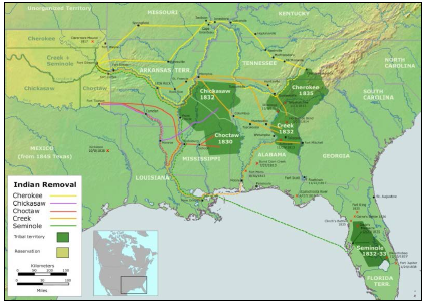 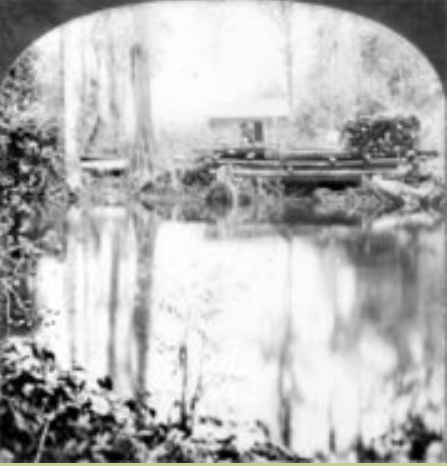 Landing on the Ocklahawa River in Florida near the site of Payne's Landing, circa 1900. Florida Photographic Collection.

This treaty can also be found at the Oklahoma State website: 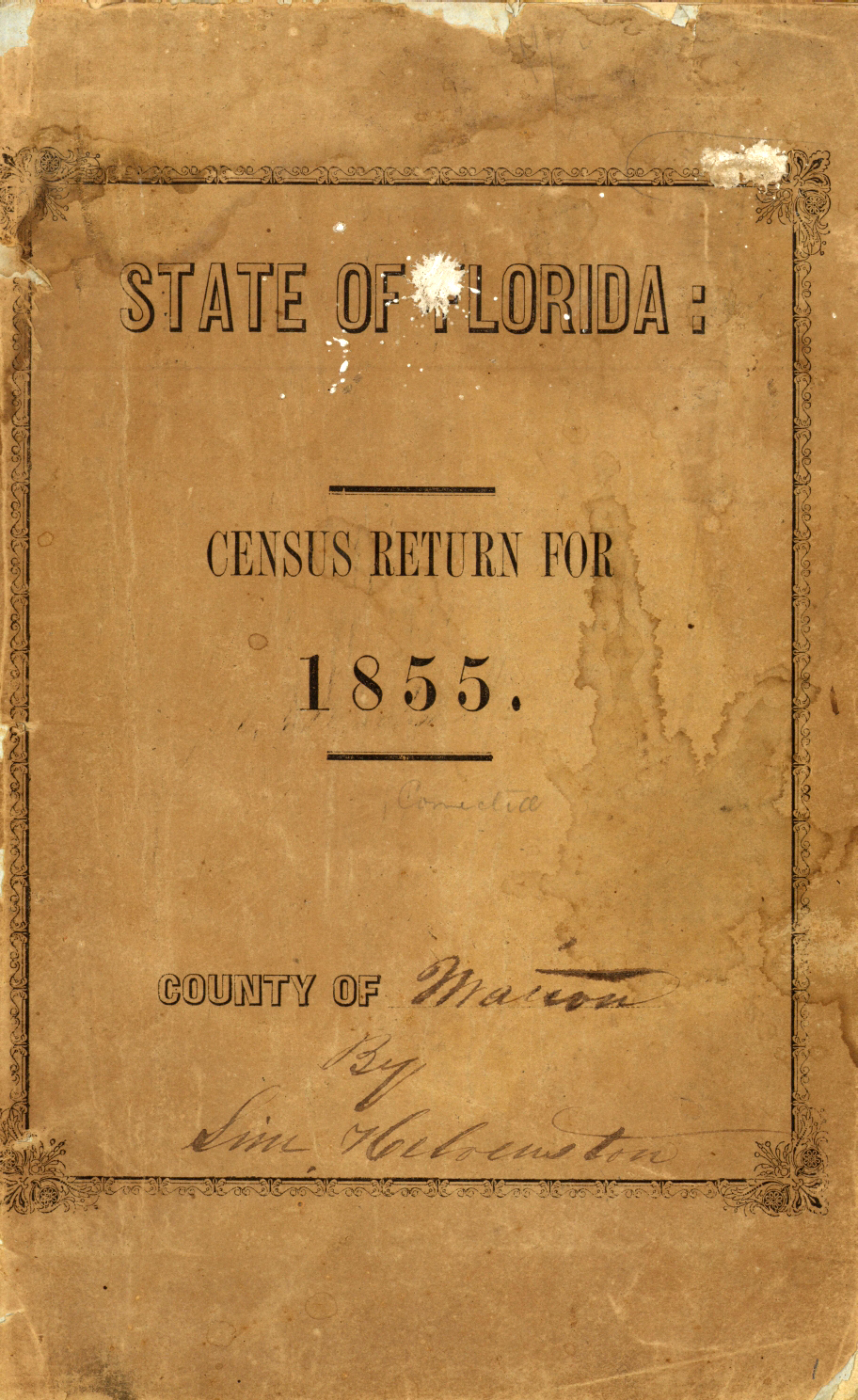 Click here or on the image above or the link below to access the Marion County Census of 1855.

A brief overview of the Seminole Wars can be found at this Florida website: http://www.flheritage.com/facts/history/seminole/wars.cfm

and at these Seminole websites: 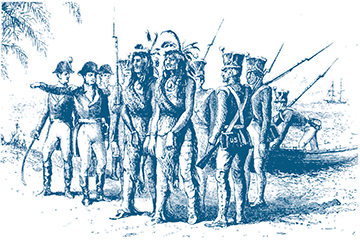 Treaties with the Florida Seminoles

The three treaties included here represent the most important agreements between the U.S. and the Seminoles in Florida. The impetuses for all three agreements were ongoing conflicts over land, slavery, and trade. To read more about this, visit the Florida Memory Project by clicking here or on the image above. 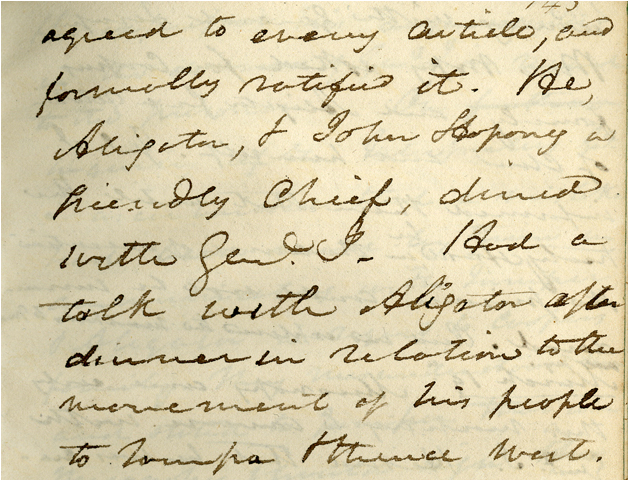