AMH 2070: The History of Florida: The Villages (twenty-first century topic)

Brian, Amanda M., “The Faux History of the Villages,” Southern Cultures (Winter 2014): 58-71 This may be accessed through the FSCJ Library Catalog. Make sure you are logged into myFSCJ 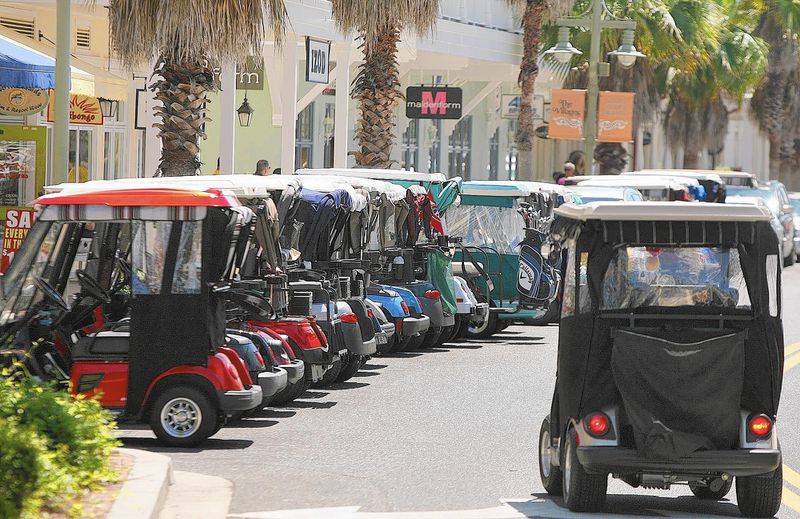