AMH 2070: The History of Florida: The War of 1812 and The Fort at Prospect Bluff on Apalachicola River

British Intrigue and the Events at Prospect Bluff Posted on July 27, 2012 by Jon 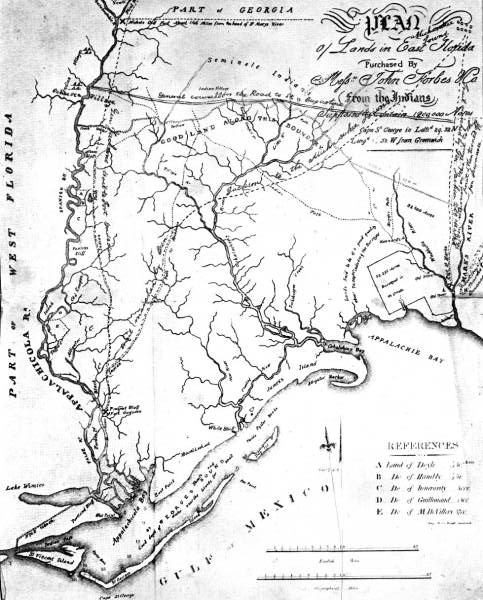 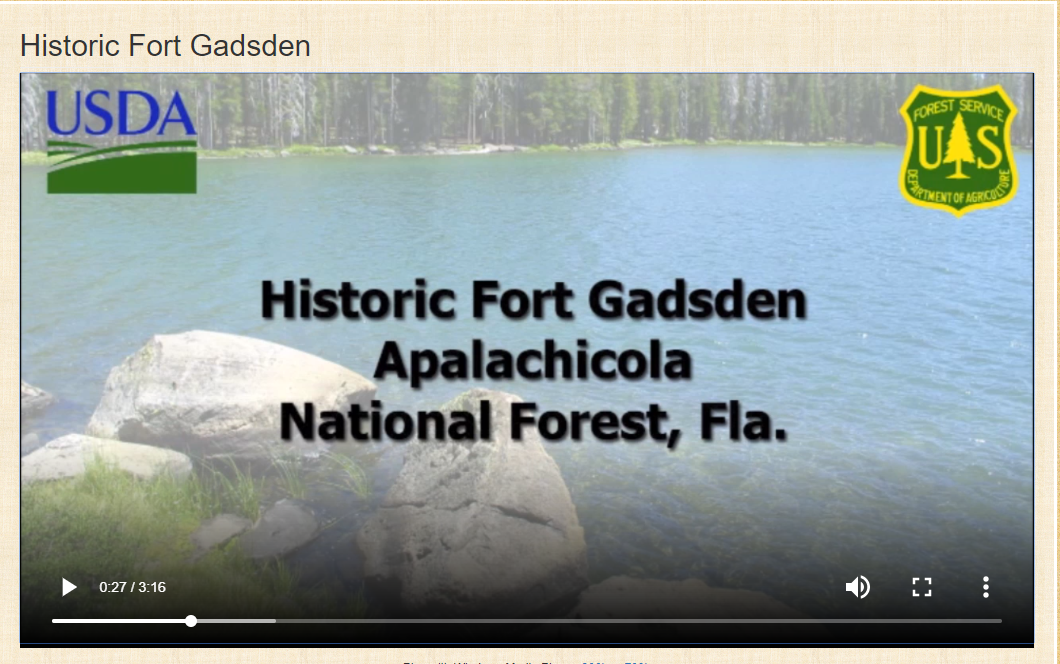 Click on the link above and watch a video on the fort. 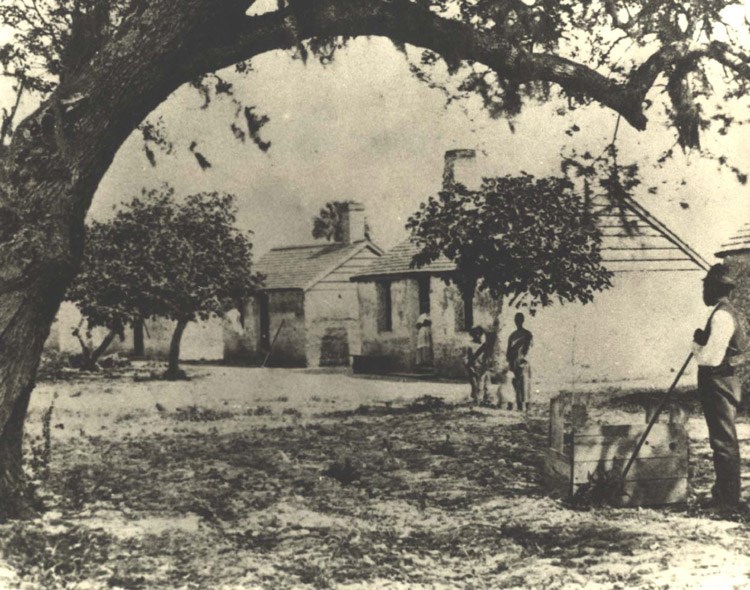 Undated photo, likely from the early 1800s, shows a wooden well structure and fruit trees in front of the Slave Cabins at Kingsley Plantation.

Courtesy of the National Parks Service. Click here or on the image above to read the full article and see maps of the plantation. 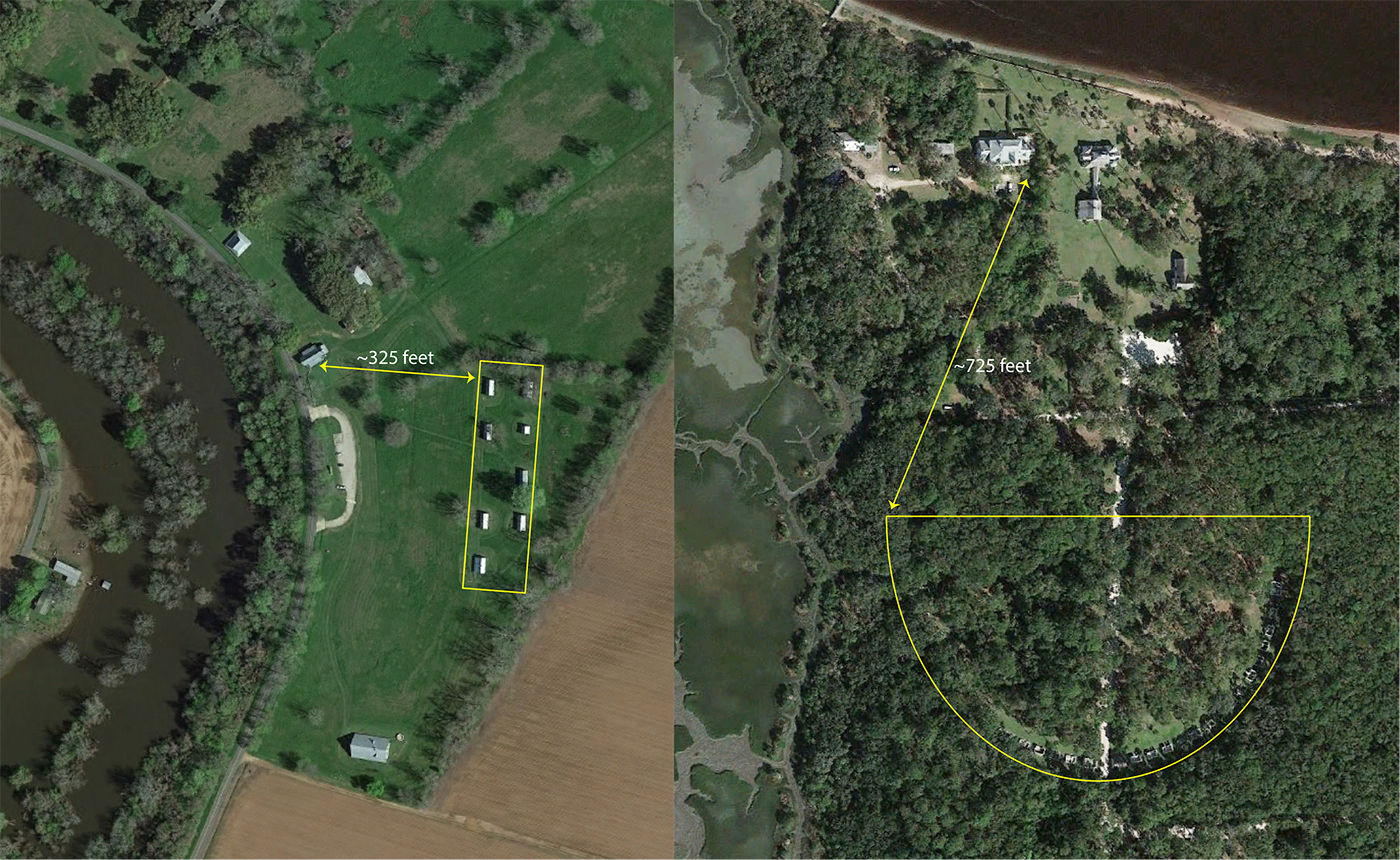 Courtesy of the National Parks Service. Click here or on image above to read full article.

Fort Gadsden is managed by the US Forest Service; this links to its website with brief video and you can download a two page brochure

Explosion of the Fort at Prospect Bluff on the Apalachicola River, Florida 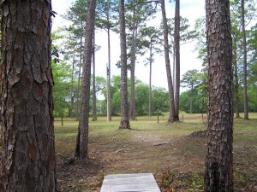 Click on the link above to explore more about "Negro Fort"

By the spring of 1816 there were more than
300 people living on farms that extended for
miles up the Apalachicola River from the Fort
at Prospect Bluff or "Negro Fort" (as it was
called in 1816). Most of these farms were
occupied by African Americans, many of
whom had escaped from slavery in the
United States or Spanish Pensacola. 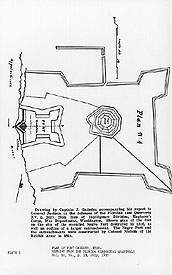 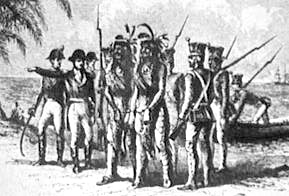 "Back when Britain controlled Florida, the British often incited Seminoles against American settlers who were migrating south into Seminole territory. These old conflicts, combined with the safe-haven Seminoles provided black slaves, caused the U.S. army to attack the tribe in the First Seminole War (1817-1818), which took place in Florida and southern Georgia. Forces under Gen. Andrew Jackson invaded Spanish Florida, attacked several key locations, and pushed the Seminoles farther south into Florida. St. Marks, Fla., April 1818 -- Two Seminole chiefs, or micos are captured by Jackson's forces who used the ruse of flying the British flag to lure the Indians to them.
Image from the Florida State Archives.

Finally, after several official and unofficial U.S. military expeditions into the territory, Spain formally ceded Florida to the United States in 1821, according to terms of the Adams-Onís Treaty.

As soon as the United States acquired Florida, it began urging the Indians there to leave their lands and relocate along with other southeastern tribes to Indian Territory, present-day Oklahoma. Some Seminole leaders signed a treaty in 1832, and part of the tribe moved. But other Seminoles refused to recognize the treaty and fled into the Florida Everglades."

Courtesy of The Florida Department of State Documents online. Click here to read the full article.

Fort Gadsden and the “Negro Fort” on the Apalachicola (ExploreSouthernHistory.com)