This guide will help users adapt and customize OER textbooks, especially those incorporated into the NEFLIN Innovation Grant project (2020) 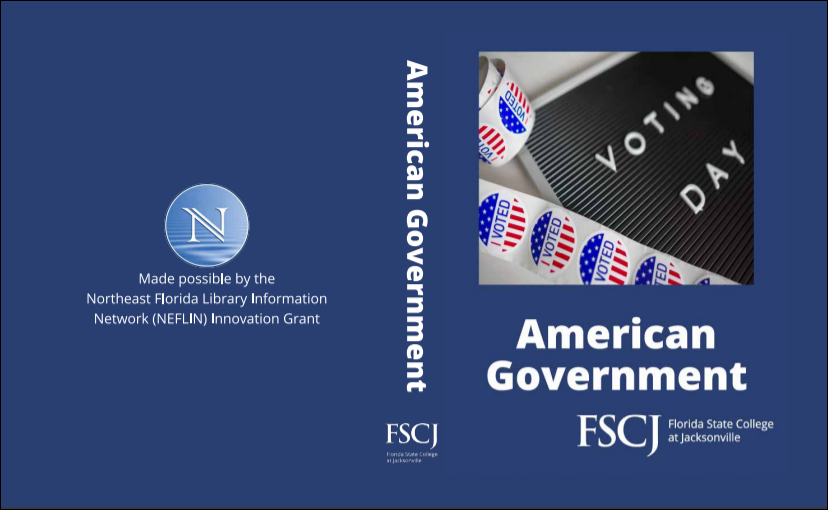 The PDF and Word files for the FSCJ Updated American Government is too large to upload to the LibGuide, and we do not have permission from our institution to link to our OneDrive files or to upload to an external storage like Dropbox in order to link. Please see the box below to view the Appendix we added to the text.