This guide presents helpful resources for the SOP 2721 course.

These eBooks are accessible only after following the steps in the blue tab above labeled "Accessing eBooks".   (**Very important for access: Must be logged into myFSCJ.) 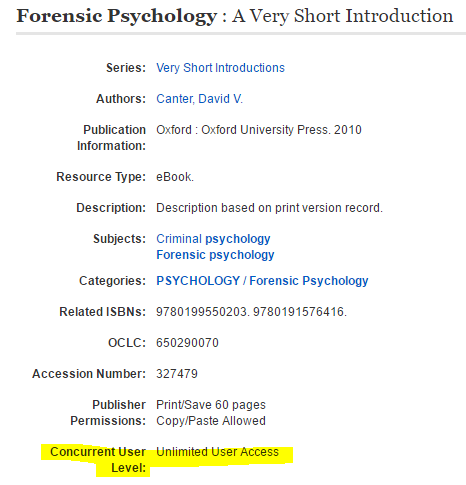 Most, if not all, of the topics that you will learn about are covered in the books listed below.

The additional tabs share books that may be of further help or clarification on the individual topics.

*All of these titles have unlimited access which means all of you can read the same book at the same time.

Remember to check the table of contents or search these books as there may be just a chapter or essay about the topic within the book.