This guide provides information on how to avoid plagiarism

Tools and Tips for Avoiding Plagiarism

At FSCJ, Plagiarism is Considered a Form of Academic Dishonesty.

According to the FSCJ student handbook:

Plagiarism, which is defined as the act of stealing or passing off as one’s own work the words, ideas or conclusions of another as if the work submitted were the product of one’s own thinking rather than an idea or product derived from another source" (FSCJ, p. 14).

Students accused of Academic Dishonesty may be subject to disciplinary action, which may include:

"Fines; the withholding of diplomas or transcripts, pending compliance with rules on payments of fines; and the imposition of probation, suspension, or dismissal. Students shall be afforded due process prior to the administration of disciplinary action for violation of College conduct policies" (FSCJ, p.11) 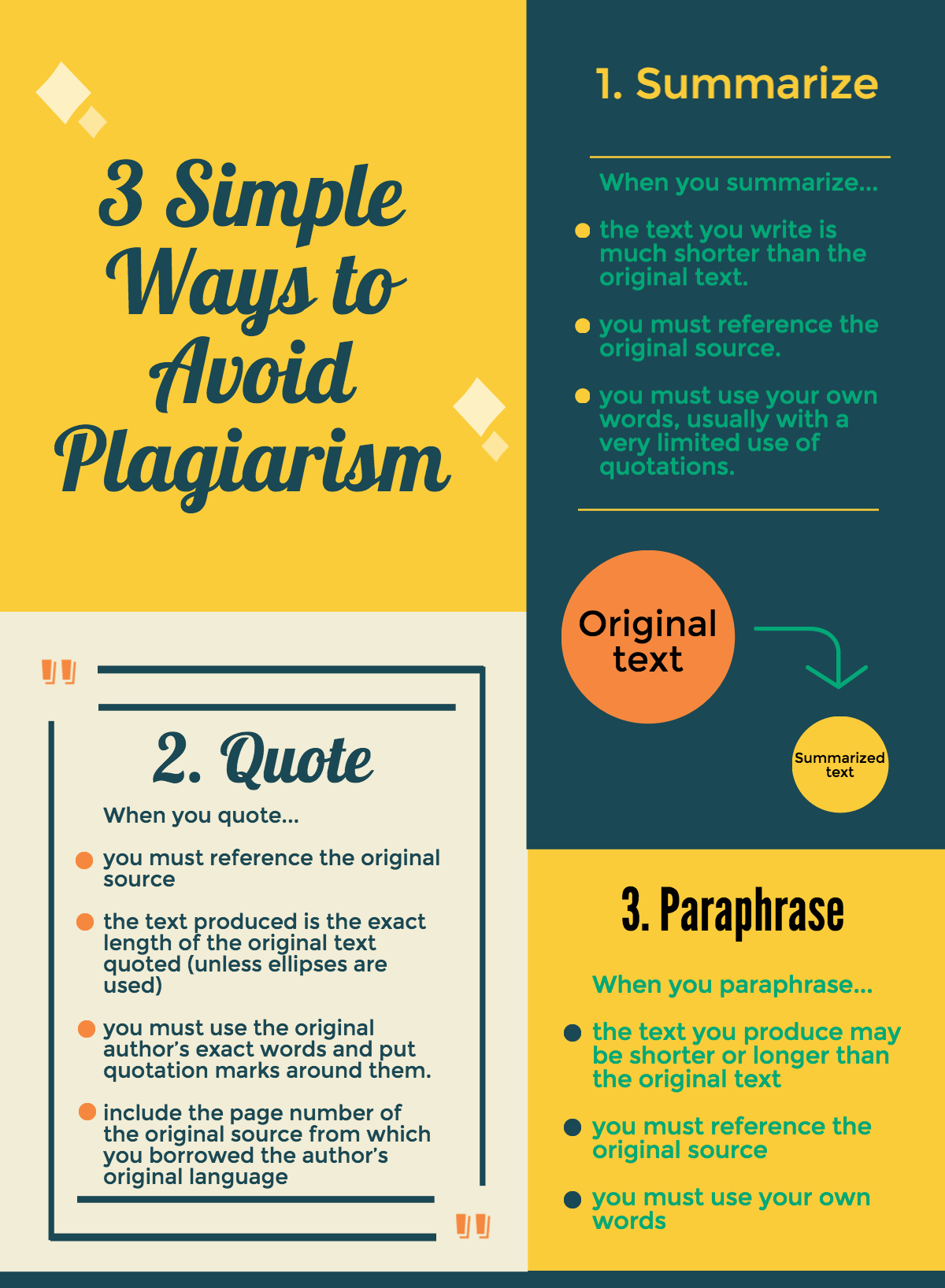 "How to Defend Against Online Plagiarism" by harrisxiong is licensed under CC BY 2.0