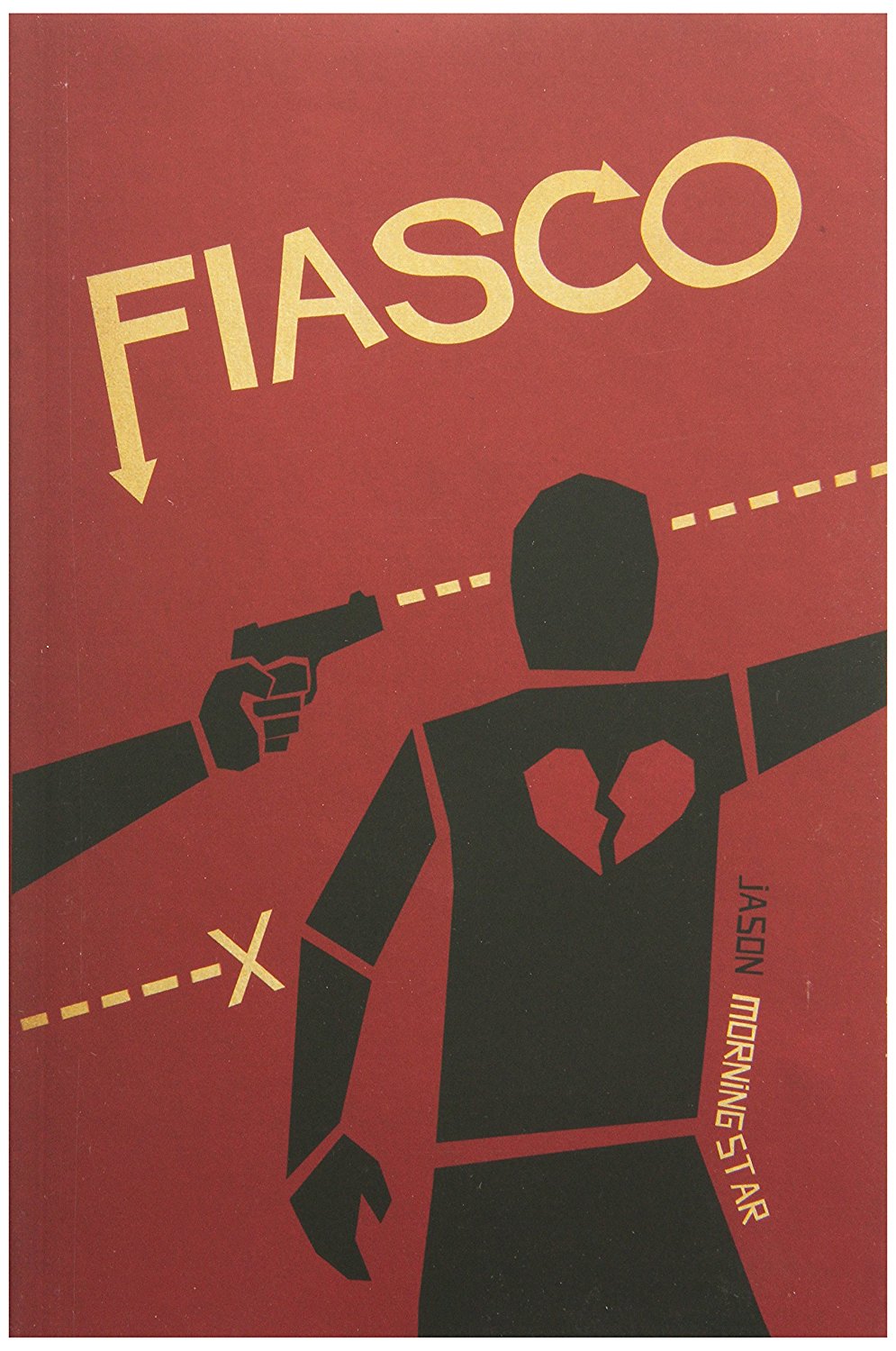 Fiasco is an award winning, GM-less game for 3 to 5 players, designed to be played in a few hours with 6 sided dice and no preparation. During a game you will engineer and play out stupid, disastrous situations, usually at the intersection of greed, fear, and lust. It's like making your own Coen brothers movie, in about the same amount of time it'd take to watch one. An ENnies Judge's Spotlight award recipient. Fiasco is a roleplaying game about ordinary people with powerful ambition and poor impulse control. It won't go well for them, to put it mildly and in the end it will probably all go south in a glorious heap of jealousy, murder, and recrimination. 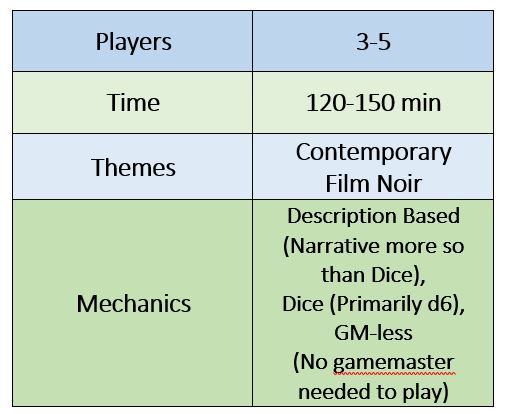 How to play Videos