This guide is designed for FSCJ faculty to discover learning objects and other open educational resources. Faculty will also find information on adding and uploading content to share with colleagues. 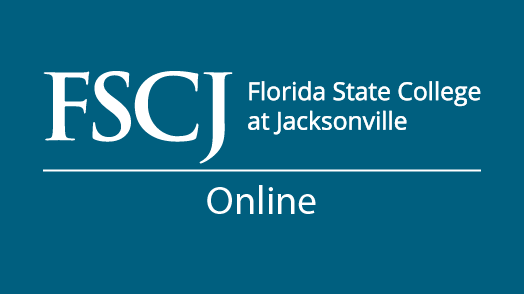 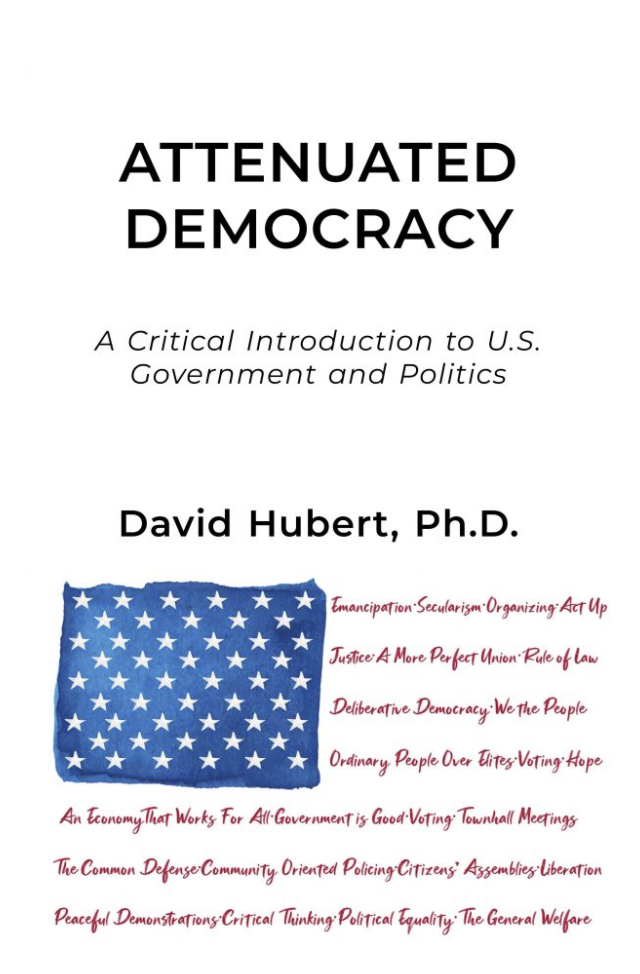 To attenuate something is to make it weak or thin. Democracy in America has been thin from the beginning and continues to be so despite some notable progress in voting rights. As political scientists Benjamin Page and Martin Gilens wrote, “The essence of democracy is not just having reasonably satisfactory policies; the essence of democracy is popular control of government, with each citizen having an equal voice.” Since this is likely to be your only college-level course on the American political system, it is important to point out the structural weaknesses of our system and the thin nature of our democracy. Whenever you get the chance—in the voting booth, in your job, perhaps if you hold elected office—I encourage you to do something about America’s attenuated democracy. 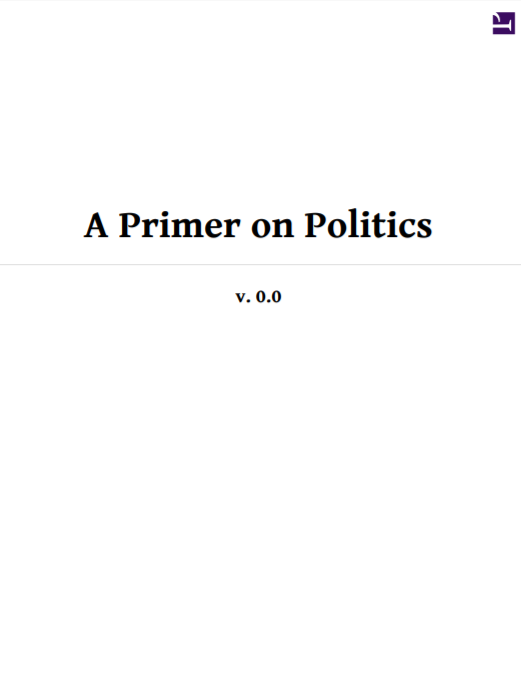 This book should provide students with a basic outline of politics, what it means and how it works. The book will attempt to demystify the political world, and make it relevant by showing how things actually work and why -- how political systems divide the spoils and spread the burdens of civilized life; how economic and political systems intersect; and how approaches to politics have evolved to bring us where we are today. 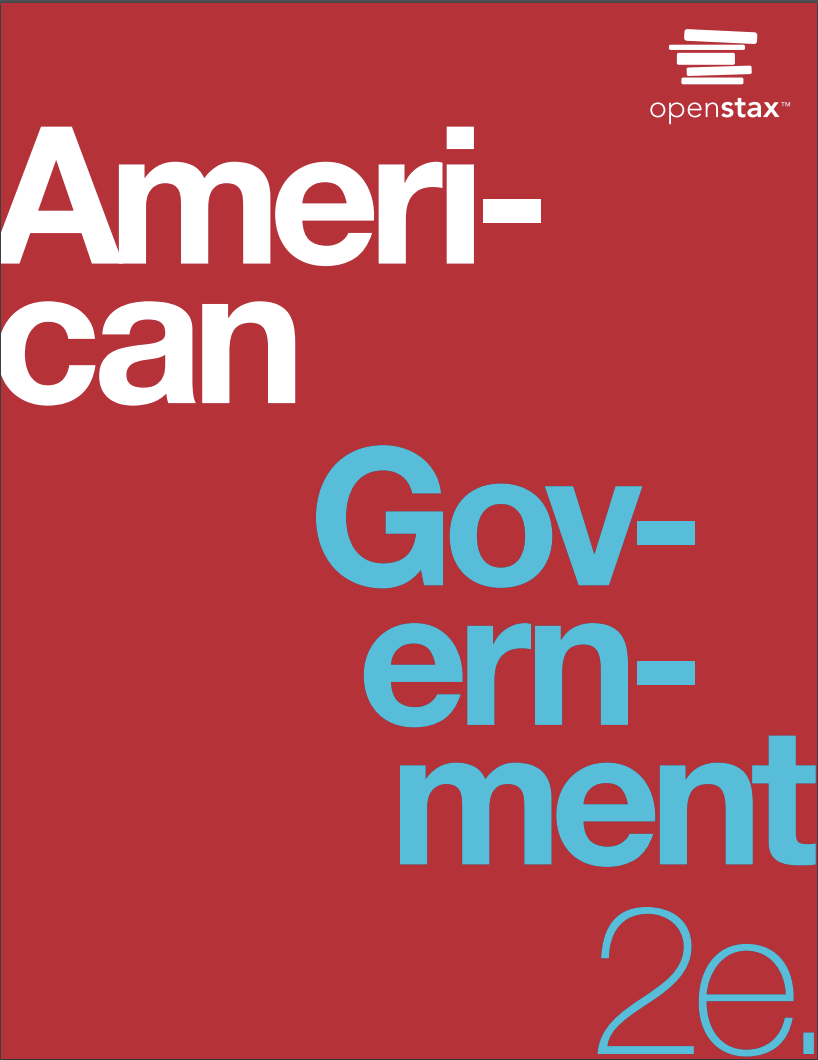 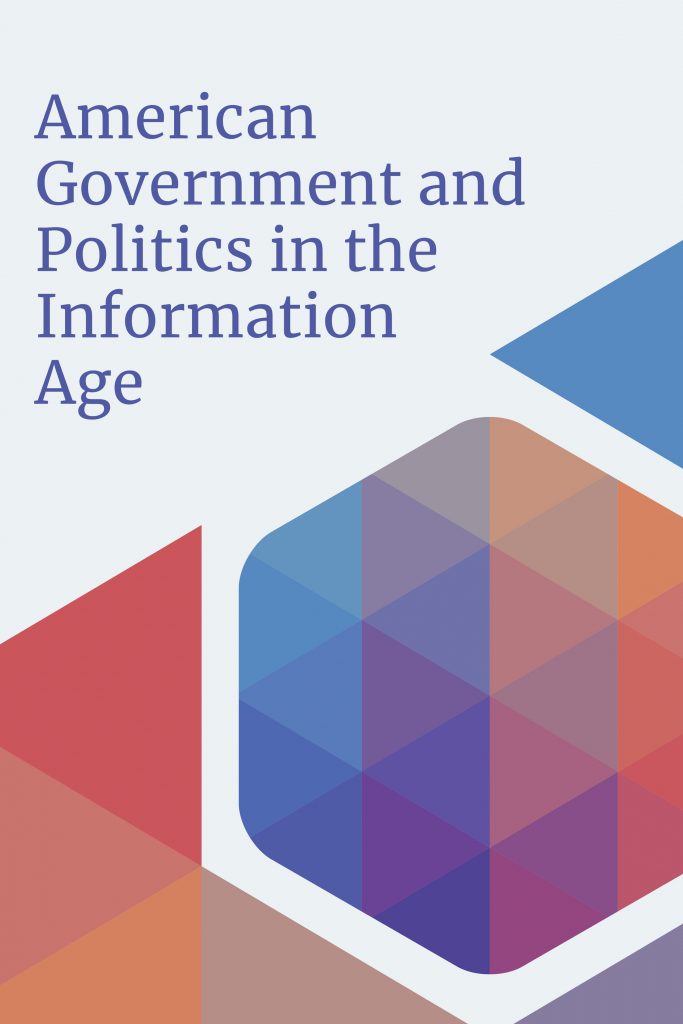 Governments possess power—the ability to gain compliance and to get people under their jurisdiction to obey them—and they may exercise their power by using the police and military to enforce their decisions. However, power need not involve the exercise of force or compulsion; people often obey because they think it is in their interest to do so, they have no reason to disobey, or they fear punishment. Above all, people obey their government because it has authority; its power is seen by people as rightfully held, as legitimate. People can grant their government legitimacy because they have been socialized to do so; because there are processes, such as elections, that enable them to choose and change their rulers; and because they believe that their governing institutions operate justly. 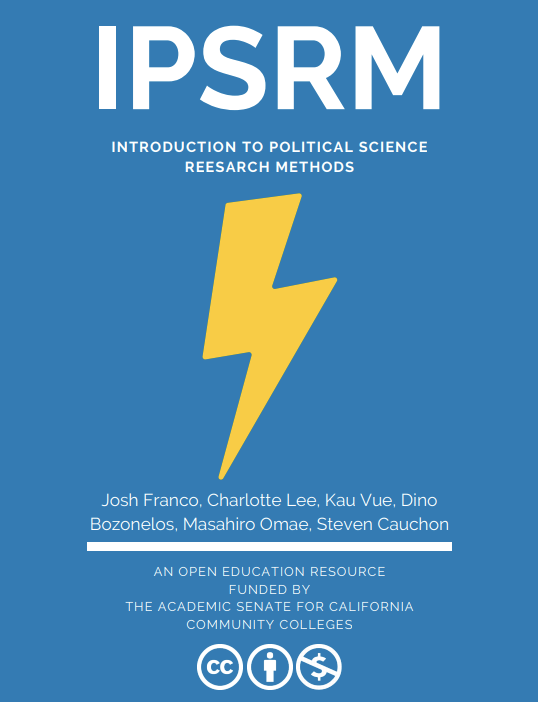 Introduction to Political Science Research Methods, 1st edition, is an Open Education Resource Textbook that surveys the research methods employed in political science. The textbook includes chapters that cover: history and development of the empirical study of politics; the scientific method; theories, hypotheses, variables, and units; conceptualization, operationalization and measurement of political concepts; elements of research design including the logic of sampling; qualitative and quantitative research methods and means of analysis; and research ethics. 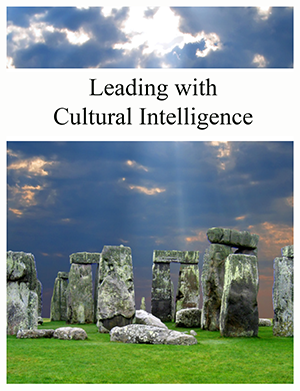 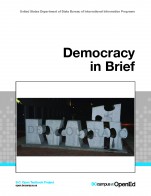 Democracy in Brief by U.S. Department of State Bureau of International Information Programs (2019): BC Campus.

Democracy in Brief touches on topics such as rights and responsibilities of citizens, free and fair elections, the rule of law, the role of a written constitution, separation of powers, a free media, the role of parties and interest groups, military-civilian relations and democratic culture. 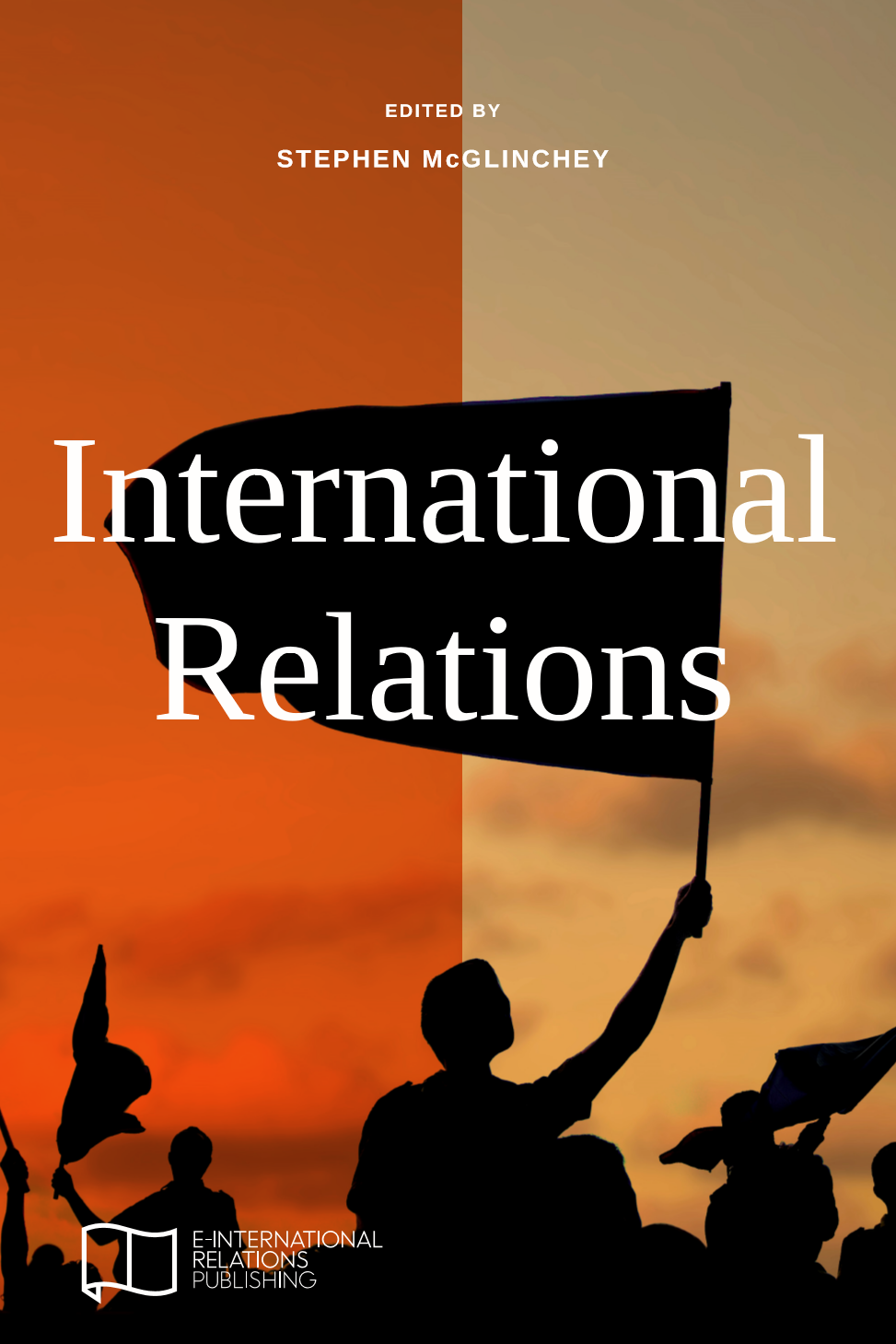 This book is designed to be a ‘Day 0' introduction to International Relations. As a beginner's guide, it has been structured to condense the most important information into the smallest space and present that information in the most accessible way. The chapters offer a broad sweep of the basic components of International Relations and the key contemporary issues that concern the discipline. The narrative arc forms a complete circle, taking readers from no knowledge to competency. The journey starts by examining how the international system was formed and ends by reflecting that International Relations is always adapting to events and is therefore a never-ending journey of discovery. Unlike typical textbooks, there are no boxes, charts, pictures or exercises. The philosophy underpinning this book is that these things can be a distraction. This book, like others in the E-IR Foundations series, is designed to capture attention with an engaging narrative. The chapters are short, with simple paragraphs and clear sentences placing the reader inside crucial issues and debates so they can understand how things work, and where they fit in the world around them. 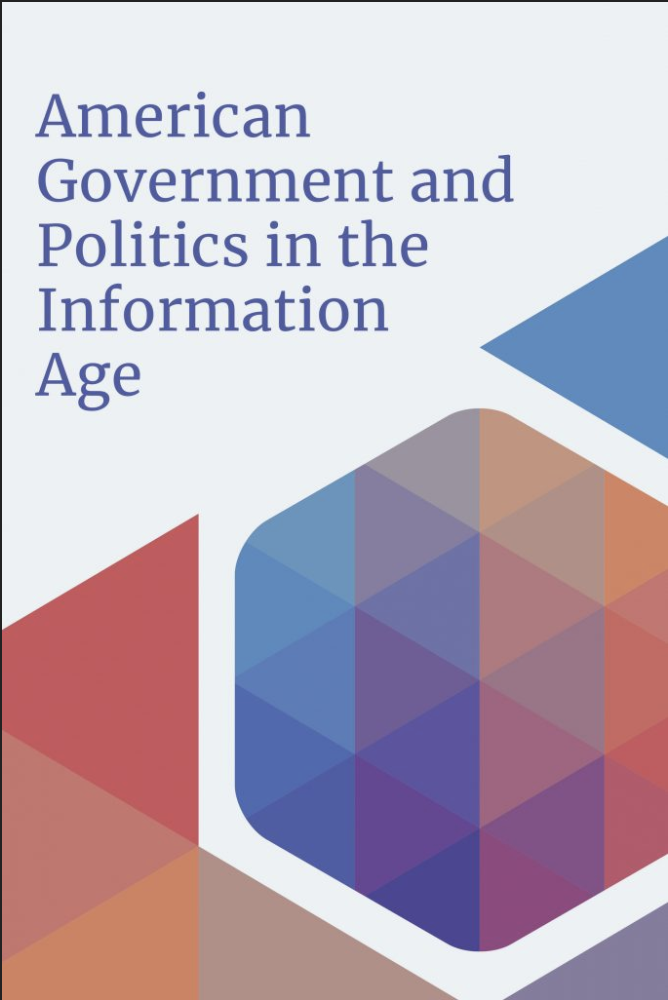 In covering American government and politics, our text introduces the intricacies of the Constitution, the complexities of federalism, the meanings of civil liberties, and the conflicts over civil rights explains how people are socialized to politics, acquire and express opinions, and participate in political life; describes interest groups, political parties, and elections—the intermediaries that link people to government and politics; details the branches of government and how they operate; and shows how policies are made and affect people’s lives.

Battle on the Ballot (DPLA.org)

The Making of the U.S President (University of Edinburgh)

The Politics of Sports (Open Oregon)