A product of the Research Collaboratory for Structural Infomatics, the PDB provides a variety of tools and resources for studying the structures of biological macromolecules and their relationships to sequence, function, and disease. The online PDB archive is a repository for the coordinates and related information for more than 97,000 structures, including proteins, nucleic acids and large macromolecular complexes that have been determined using X-ray crystallography, NMR and electron microscopy techniques.

The PDB requires Java and JMol for structure viewing. 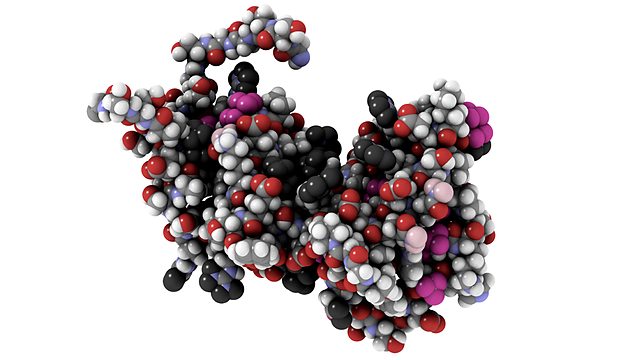 A macromolecule is any very large molecule, usually with a diameter ranging from about 1-1000 nanometers.

There are two types: Natural and synthetic. Plastic, resins and many synthetic fibres (e.g. nylon and cotton), rubbers and the biollogically important carbohydrates, proteins and nucleic acids, are among many substances that are made up of macromolecular units.

All of these macromolecules have significance in the modern world as their chemical structure significantly effects their properties and therefore uses/functions. 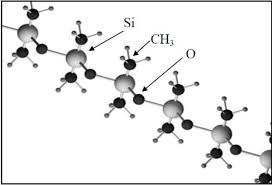 Above: Structure of rubber

Isomers
Isomers are compounds with the same molecular formula, but different structural formulas.
a) Structural isomers - vary in the arrangement of their atoms
b) Geometric isomers - differ around the atoms in a double bond
c) Enantiomers - are molecules that are mirror-images of each other

There are 4 types of macromolecule in living things : carbohydrates, lipids, proteins and nucleic acids.

Disaccharides consist of 2 monosaccharides joined by condensation synthesis such as maltose or brewing sugar (2 glucose) and sucrose or table sugar (glucose + fructose . Monosaccharides and some disaccharides react with Benedicts reagent.

Polysaccharides are made of many monosaccharides, such as :